The British Tinnitus Association are attempting to walk to Washington DC 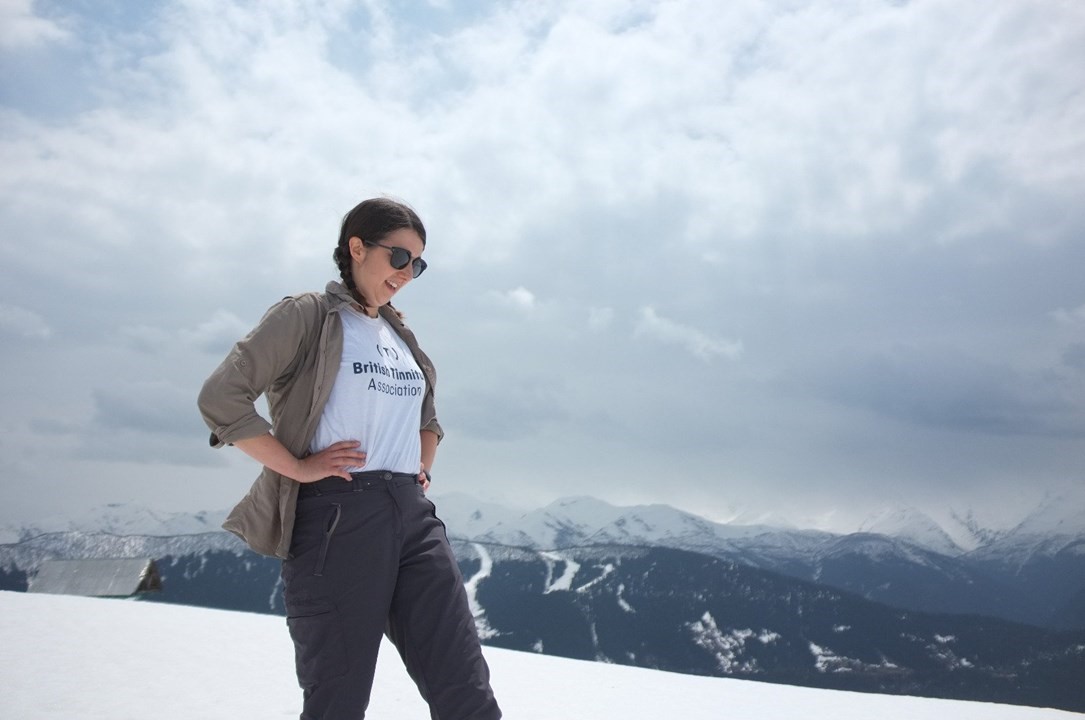 The British Tinnitus Association are celebrating their 40th anniversary by attempting to walk all the way from their office in Sheffield to the capital of the United States.

Washington is home to the American Tinnitus Association, and with a team of 17 staff members in the office, they are attempting to walk 3,571 miles-7,541,952 steps, in under three months to raise money for their Step Challenge Fundraiser.

Tinnitus is the name for hearing noises that are not caused by an outside source, and can consist of ringing and buzzing in your ears.

David Steele, a fundraiser for the charity who has helped organise the challenge, thinks that walking is often a solution for those suffering from tinnitus.

“The faster we walk, the faster we get it done so it’s encouraging us all to walk more at lunchtime.” he said.

“We’re planning to get it done in under 3 months really. It is a virtual challenge- we’re not walking on water, we’re recording our steps on our phones and Fitbits

“You improve your fitness and your well-being. There is definitely a link between your well-being and tinnitus. The better you feel, the less stressed you are, and there is a likelihood your tinnitus can improve as well.”

The British Tinnitus Association is currently the only national charity specialising in support for people living with tinnitus, and receive no money from the government directly, making fundraisers especially important.

One member of the office is certainly doing her bit to try to complete the walk, racking up a staggering number of steps.

“So far it’s ranged from 30,000 steps a week to one of our staff members Collette who’s on a walking holiday in Georgia at the minute. She’s done 160,000 steps this week, and been walking up various mountains.”

To support Dave and the rest of the British Tinnitus Association office, you can visit https://www.justgiving.com/fundraising/walktowashington2019