Ambitous nature project hailed a success thanks to determined schoolchildren 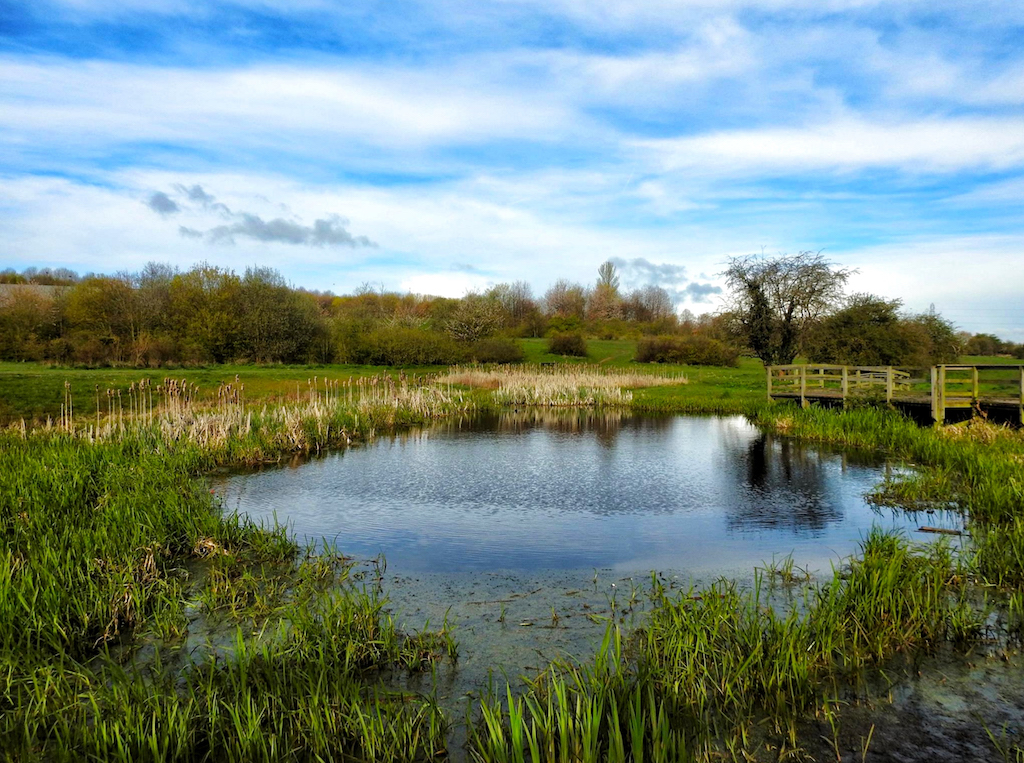 Kimberworth schoolchildren have been nominated for two awards following their five-year project to clean a nearby nature space.

Children from Winterhill School have given up their Saturday mornings clearing bottles, needles and tyres transforming the pond and surrounding area. They have been nominated for the Rotherham Community Project, Volunteer Project and overall Project of the Year.

Learning Leader at the school, Simon Jeffery, said: “We have probably cleared three to four tons of rubbish, we found bottles from the 90’s because it’s never been touched. It is all down to the kids, the kids drive it, as a school we are incredibly proud of them.”

The project started after a resident asked the school if there was anything they could do to make the pond area feel safer. The student council worked with their local park ranger, Kevin Burke, and adopted a plan to clear the area.

Five years later the pond has now turned in to a real community hub.The group previously received the outstanding community award from the council and as a result some students had their names engraved on the Sheffield Heart of Steel in Meadowhall. 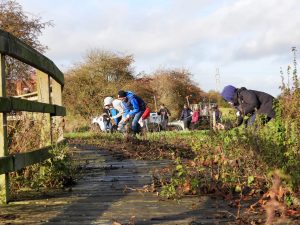 Mr Burke said: “I had one elderly gentlemen approach me who said, ‘I don’t get to see many people the age I am at, I just enjoy coming down to the pond because the kids are just so lovely’.”
Winterhill pupils have received grants and funding from businesses such as the Rotherham Record, more recently a local business donated enough gravel to restore the path running through the field.

Some pupils will attend the awards this Thursday where they are hoping their hard work will be recognised. You can vote for the project here: https://rotherhamadvertiser.wufoo.com/forms/z100103s14veb2k