City centre gym closes without notice to staff and members 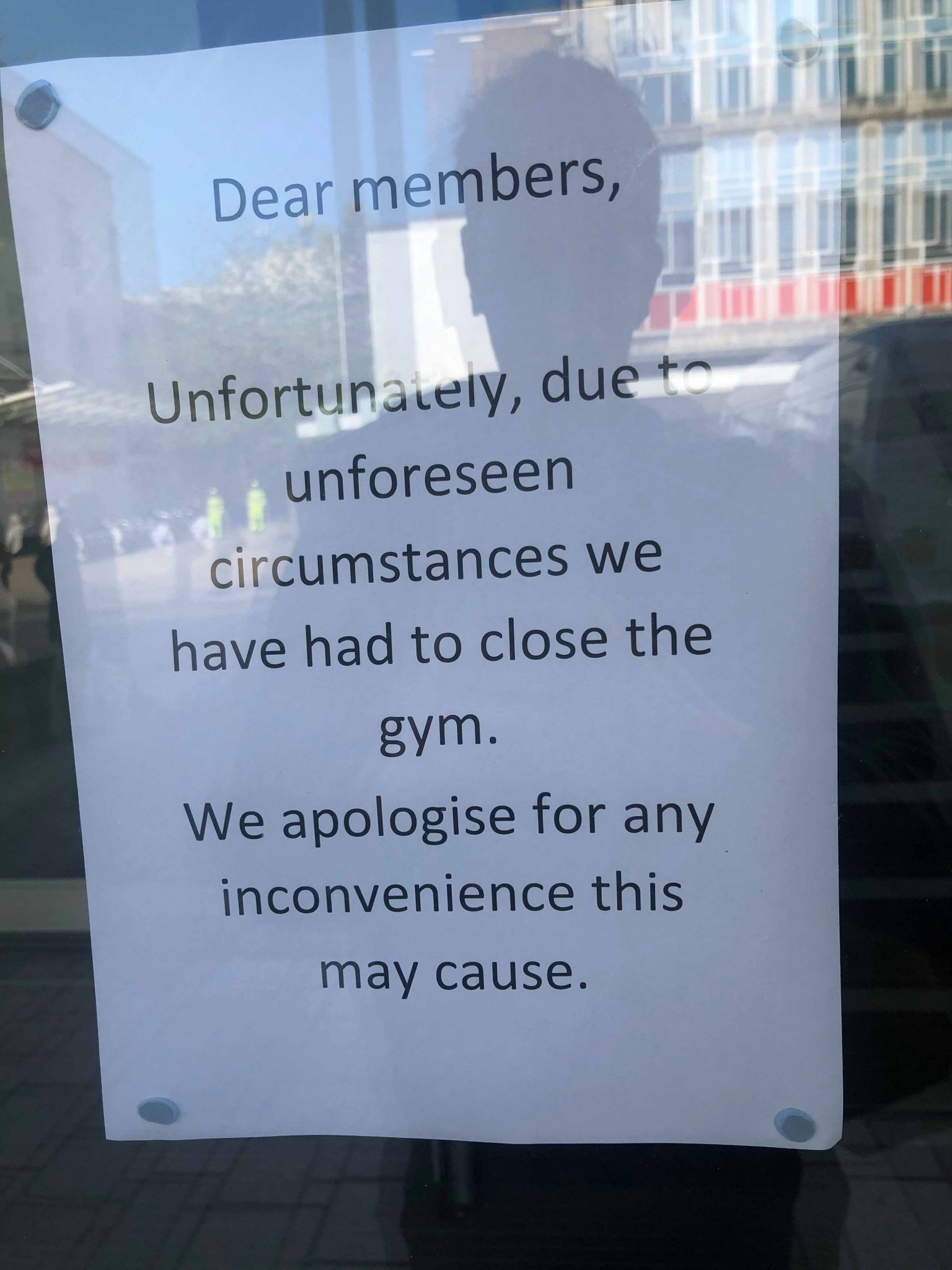 A city centre gym has entered liquidation and closed down without warning to their members or staff.

The company  who own Sweat! took direct debits on 1 May and immediately shut down its main website and all of its social media accounts.

Many members say they are sad to see the branch on The Moor close and are now worried they won’t be able to get their money back for the month.

He added: “It was an ideal gym for me and it was relatively cheap, so it’s a shame they have closed without any form of notice and taken my money for this month.”

The gym’s employees were reportedly told on the day of its closure and were made redundant in a staff meeting the next day.

One personal trainer said: “They owe me £550. They said I could have £50 of it but I said just keep it. I had a sense things weren’t going well. What they have done to its members is so unfair.”

The company’s proposal to enter a creditors’ voluntary agreement (CVA) was rejected on May 3, when they decided to enter voluntary liquidation.

Sweat Union Limited were incorporated in October 2013 and had sites all over the country.