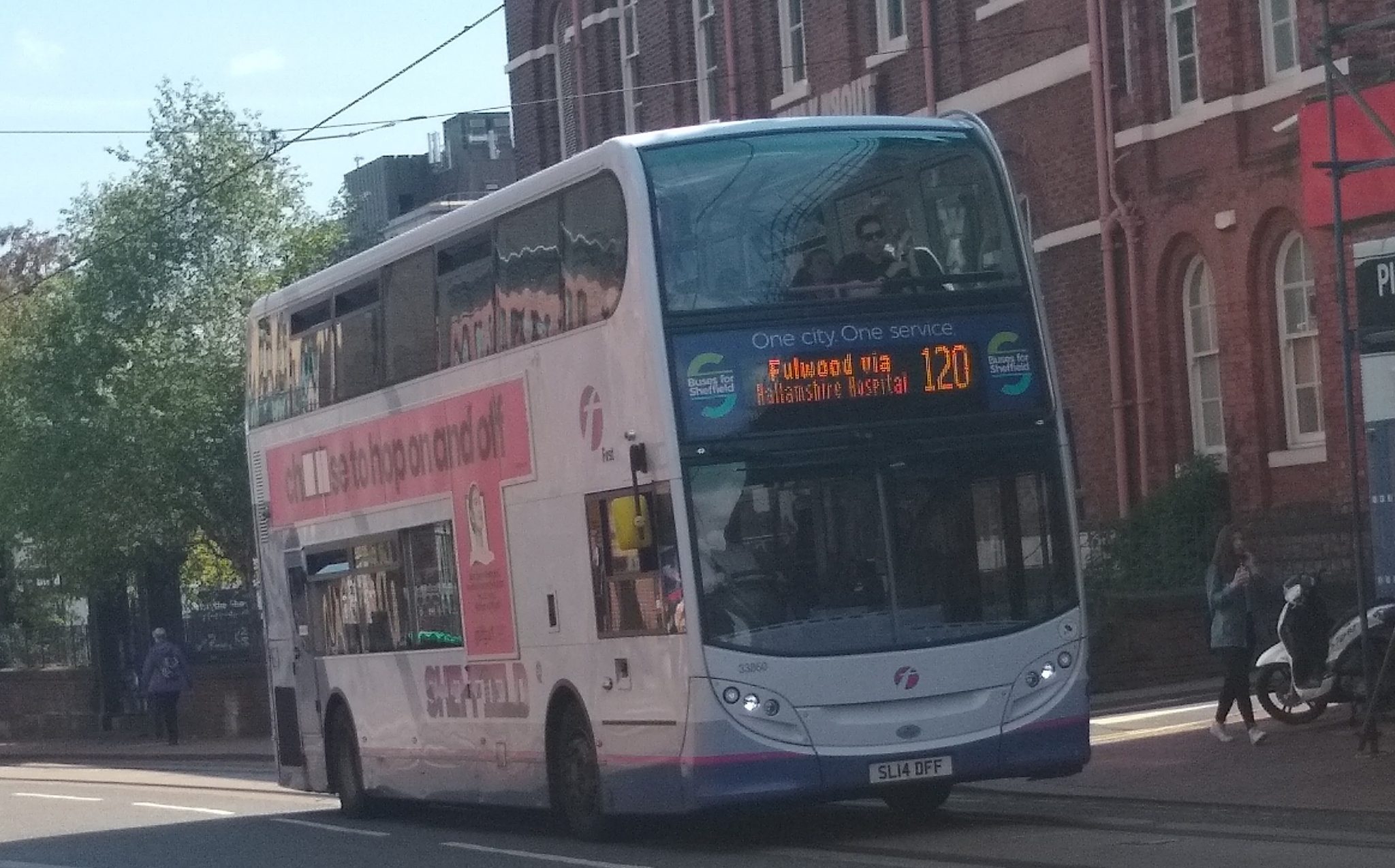 This decision comes after First South Yorkshire announced proposals to impose a one year pay freeze to all staff.

Voting begins on Wednesday, May 15 and will run into early June.

The proposal has split opinions among residents of Sheffield.

Sheffield forum user Micheal_N said: “Good on them! Everyone always whinges and moans about how the unions have too much control. If the unions didn’t exist we’d all have the bare minimum. For those whinging about how they are paid more than most other sectors – go and join them. They’re recruiting now.”

Soopah, another user, said: “Why can’t they adopt the Japanese style of bus service striking? It’s all well and good striking, but if you’re affecting the people who rely on the service, you’re not going to win them round to your cause.”

Unite says that the public will be informed of possible delays if and when the decision is made.