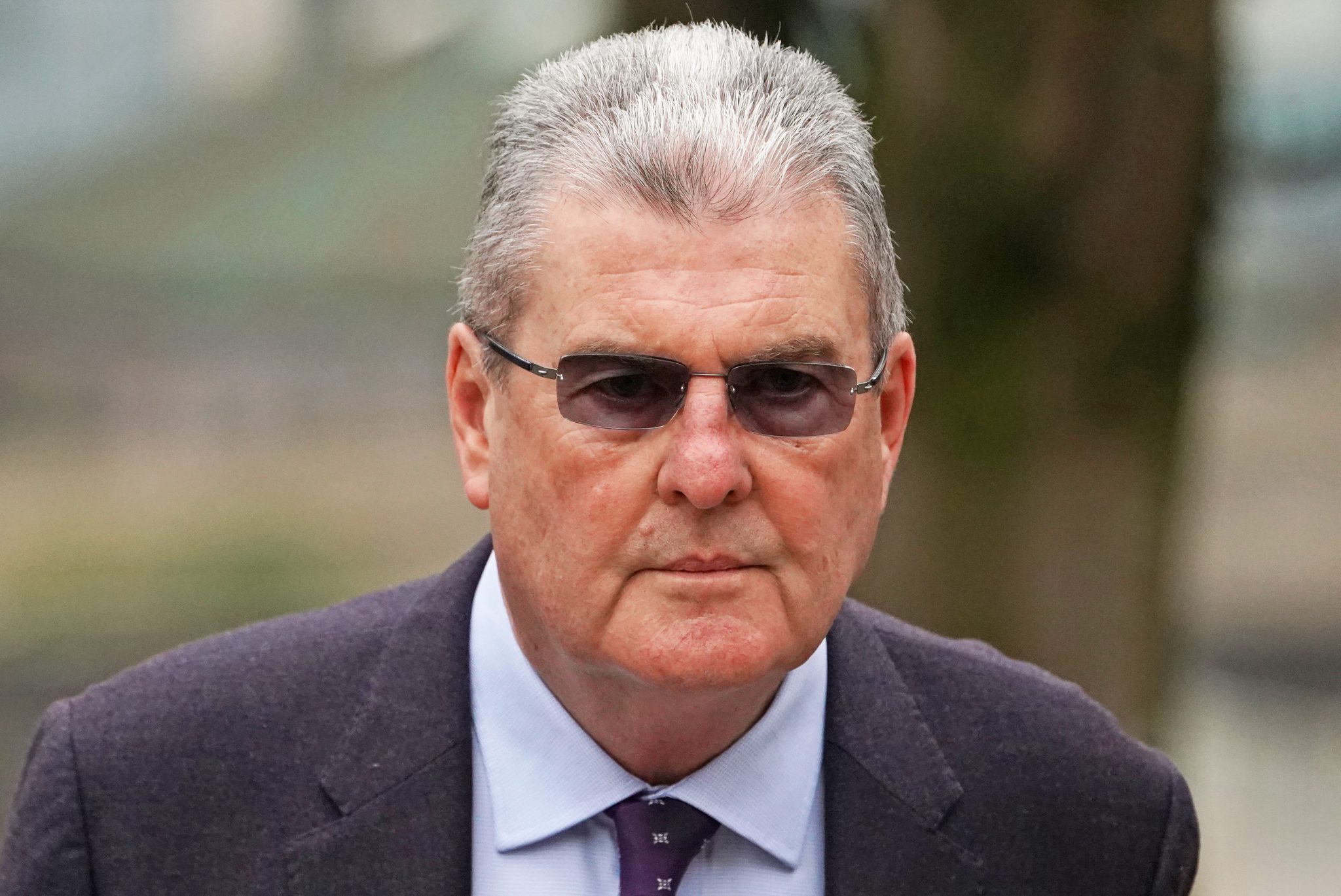 A former Sheffield Wednesday secretary has been fined £6500 plus other legal costs for his role at the Hillsborough disaster.

Graham Mackrell, 69, was sentenced at Preston Crown Court today. This follows a a 10-week trial linked to the disaster earlier this year.

He was the ground safety officer at the time of the Hillsborough disaster.

In April he was convicted of failing to discharge his duty under the Health and Safety at Work Act.

Mackrell is the first person to be convicted in relation to the tragedy at the FA Cup semi-final between Liverpool and Nottingham and is one of the worst disasters in UK history.

96 Liverpool fans died and 766 injuries were injured during the Hillsborough disaster on April 15, 1989.