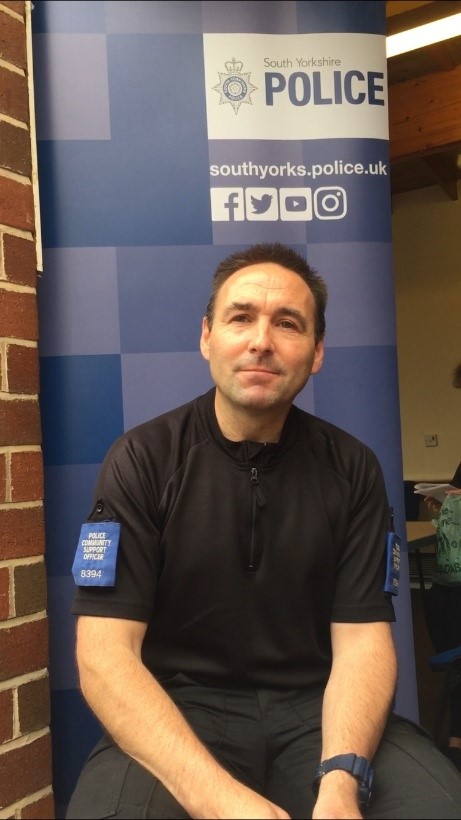 Stannington is blighted with antisocial behaviour according to worried families, a meeting heard.

A pop up event took place at the Hall Head Community Centre in Stannington last week for all residents to come forward with any issues and concerns.

South Yorkshire Police Community Support Officer, Phillip Johnson, 46, said: “We’ve got certain things within the community which need addressing. One of them being anti-social behaviour.

“It affects everybody, whether it’s your neighbour or it’s affecting you walking to the shops safely at night-time.”

Sheffield Council members attended the event as well as volunteer groups. Many people living in Stannington came along to pledge their concerns or seek support about crime prevention.

Action for Stannington, a volunteer group working in and around the area attended the event to raise awareness about the importance of keeping Stannington clean and a happier place to live.

Lynn Greaves, 44, a volunteer at Action for Stannington, said: “We believe that crime is everywhere as it’s the age we’re living in. However, more effort can be made to create a safer environment for everyone.”

Kieran Frain, 36, South Yorkshire Police sergeant from the Sheffield Central and North West team, said: “A lot of people are concerned about the recent burglaries. People feel vulnerable. We’ve got some crime prevention kits which have stickers and alarms, but as well as this, we have included information about how crime can be prevented.”

Stannington resident Margaret Harrison, 62, said: “I’ve had problems with youths on my street being loud at night and this has made me feel uncomfortable leaving my house in the evenings. I think more can be done by the police to stop this sort of thing happening.”

CSO Johnson said: “We’re trying to address these issues through face-to-face communication. That is essentially, what we are doing with the pop in police station today. People living in Stannington are meeting people who work in the area and this information can be fed to other partners, to try to address problems socially and ethically. So everyone is treated fairly.”