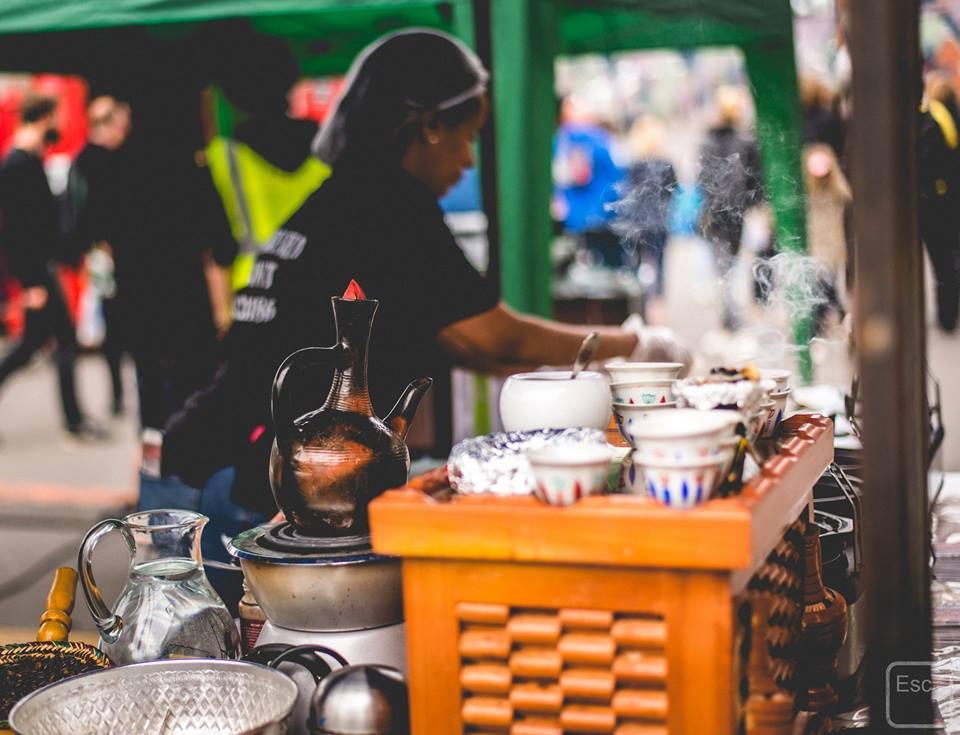 The council has announced plans to accommodate more pop-up shops in Castlegate, despite some business owners believing the industry is in decline.

Exchange Street in Castlegate is to be transformed into ‘Truelove’s Gutter’ under the council’s plans, but Neil Midgley, of the popular Motore Café pop up store, said he wasn’t sure it would affect his business at all.

The proposals are part of a wider regeneration scheme for Castlegate, taking inspiration from the success of the Castlegate Escape Festival last June.

The weekend attracted thousands of people, but Mr Midgley found it wasn’t a particularly successful weekend for his business.

He said: “We really liked how fresh and vibrant that festival was, but because it was late in the afternoon, we didn’t sell a great amount.”

In 2017, the UK’s pop-up industry was estimated be worth £2.3 billion, accounting for around 0.76 percent of total retail turnover.

Since then, some businesses have noticed a decline in the rapid growth.

Mr Midgley said: “I’m not sure if pop ups are growing at the moment or not. It felt like they were a few years ago.”

Olu Babalola, 37, from The King Wings described how unreliable pop up businesses can be.

He said: “Summertime is always great but then it is dead. You might have two months with nothing. It’s not something you can rely on.”

“For me, that’s the number one issue.”

The project is taking inspiration from the popular Peddler’s market in Sheffield as well as pop ups in other cities like London’s Pop Brixton, Birmingham’s ‘Digbeth Dining Club’ and Manchester’s ‘Grub Street Markets’.

Sheffield City Council is proposing to use the northern pedestrian area of Exchange Street for pop-up structures and is currently searching for an operator to attract and accommodate businesses.