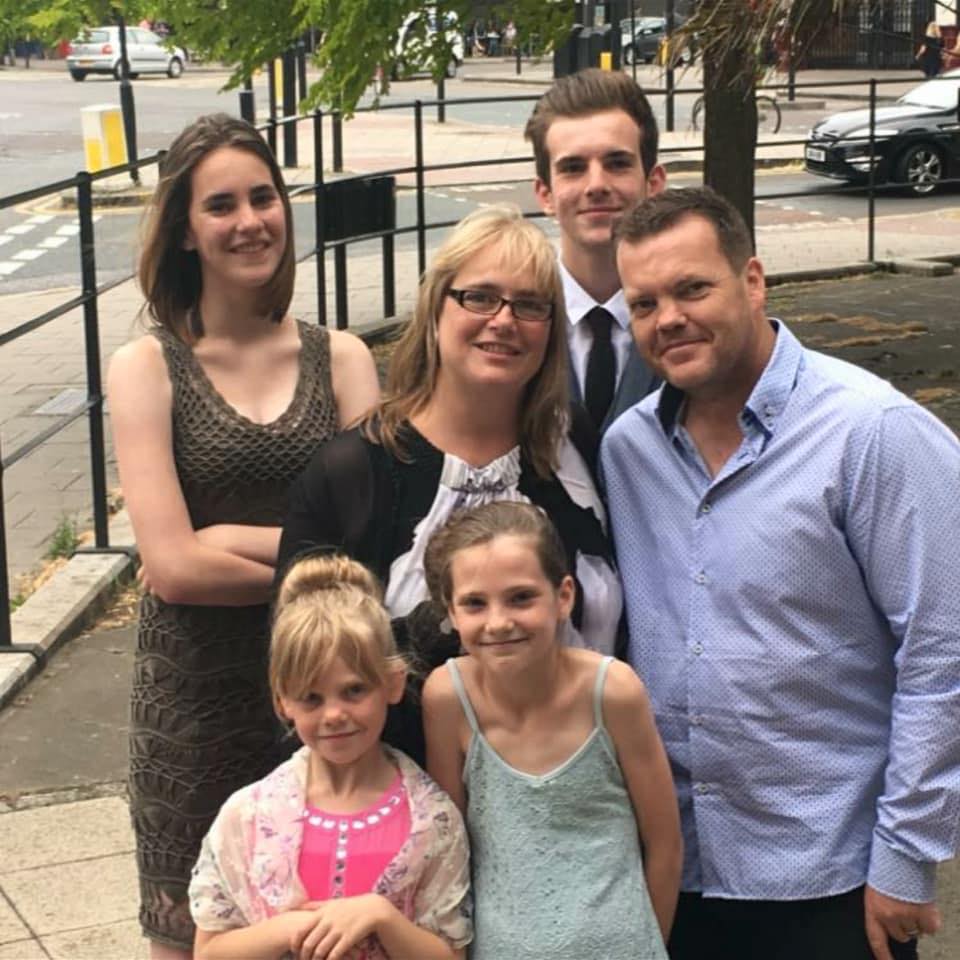 Frustrated support workers complained that Sheffield does not providing good enough care for its 7000 dementia patients.

The dementia friendly café session was held this Afternoon at Kelham Island Museum – part of a programme running since last summer.

Richard Mackay, 45, is a day support worker at Alzheimer’s Society on Burton Street, Sheffield and he has been going to the dementia-friendly cafés at museums over the past few months.

He has suffered from depression for years but thinks going to the café sessions and helping out people with dementia have actually lifted him in a way he had never expected.

He said: “There are currently 7000 people living with dementia in Sheffield, which is roughly 1% of the population.

I don’t think Sheffield as a whole is doing enough for people living with dementia.

It’s really daunting for both the service users and carers especially if the carer is a family member as not enough of support is given to them.

At least the café gives them a place they can talk to others that are in the same situation.”

He also spoke about how the museum environment help brings back memories for people. For example, the sound of machinery reminded people of their dads working with the steel. And especially for people with dementia, he believes it’s really beneficial for them to be able to look back at the past and to talk about it.

The Museums Sheffield, partnered with Sheffield Industrial Museums Trust, has been holding sessions every month at museums around Sheffield.  At each session, people with dementia and their families or carers can have a small tour, have a cup of tea and meet new people.

Richard said: “Personally, I have suffered from depression for six years but going to these sessions and caring for people with dementia have helped me out a lot. I still have depression but I no longer suffer from panic attacks. I’m still anxious but not as bad as I used to be. ”