Drug related crime on the rise in Sheffield 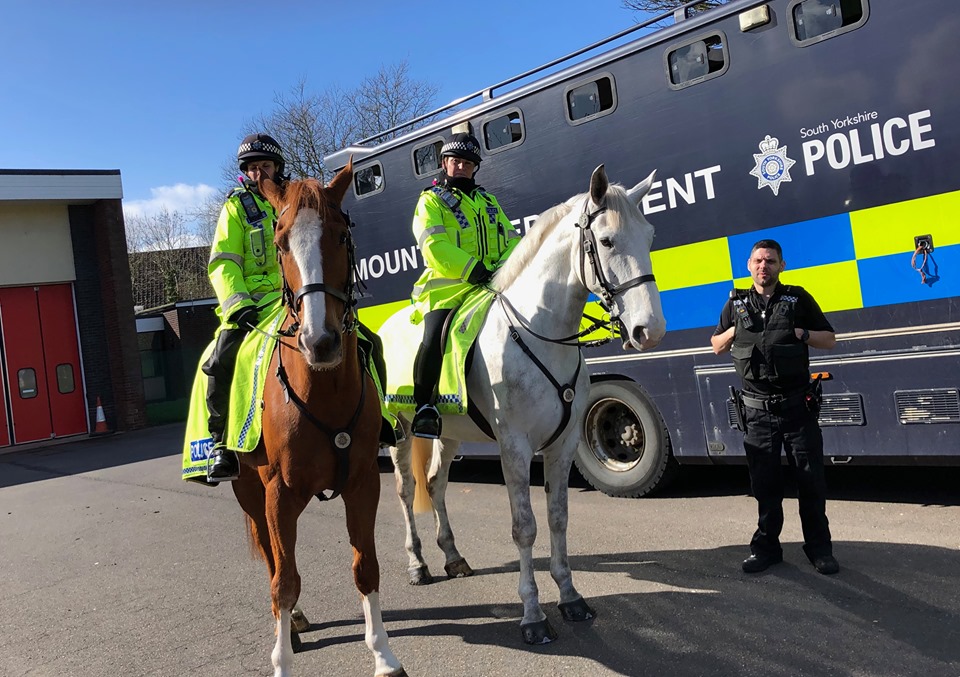 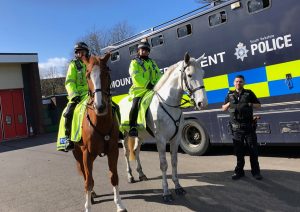 Warrants were issued by police to raid properties in Stannington last week as drug related crimes have increased in Sheffield.

The Central and North West Neighbourhood Team found cannabis, cash, a hammer and a BB gun at a property on Deer Park Road. The tenant of the property had also installed an internal metal door in which the police had to demolish to enter the building.

Residents on Gleadless Road also complained about the issues with drugs in surrounding areas and hoped police would urgently carry out warrants.

Sergeant Laurie Millington said: “It is beyond important for us as officers operating in Gleadless and Lowedges to minimalize the issues to do with drugs. In these instances drug raids must be carried out and drug tests to be made and if they come back positive they are automatically signed up to the Addaction Drug Intervention Programme (DIP) in Sheffield.”

A store manager of Boots in Heeley retail park believes drug related criminality in Sheffield is getting out of control and there is nothing being done to fix the problem. He said: “It is a shame because these people with drug problems need help and unfortunately there are no successful rehabilitation centres or helpline services for them to turn to in the city.”

After the drug raids police carried out a day of action with extra police patrols and a pop in police station at Hall Park Community Centre where they aimed to engage with the community and to address the issues of anti-social behaviour linked with drugs.