EU Elections given the go ahead after Brexit delay 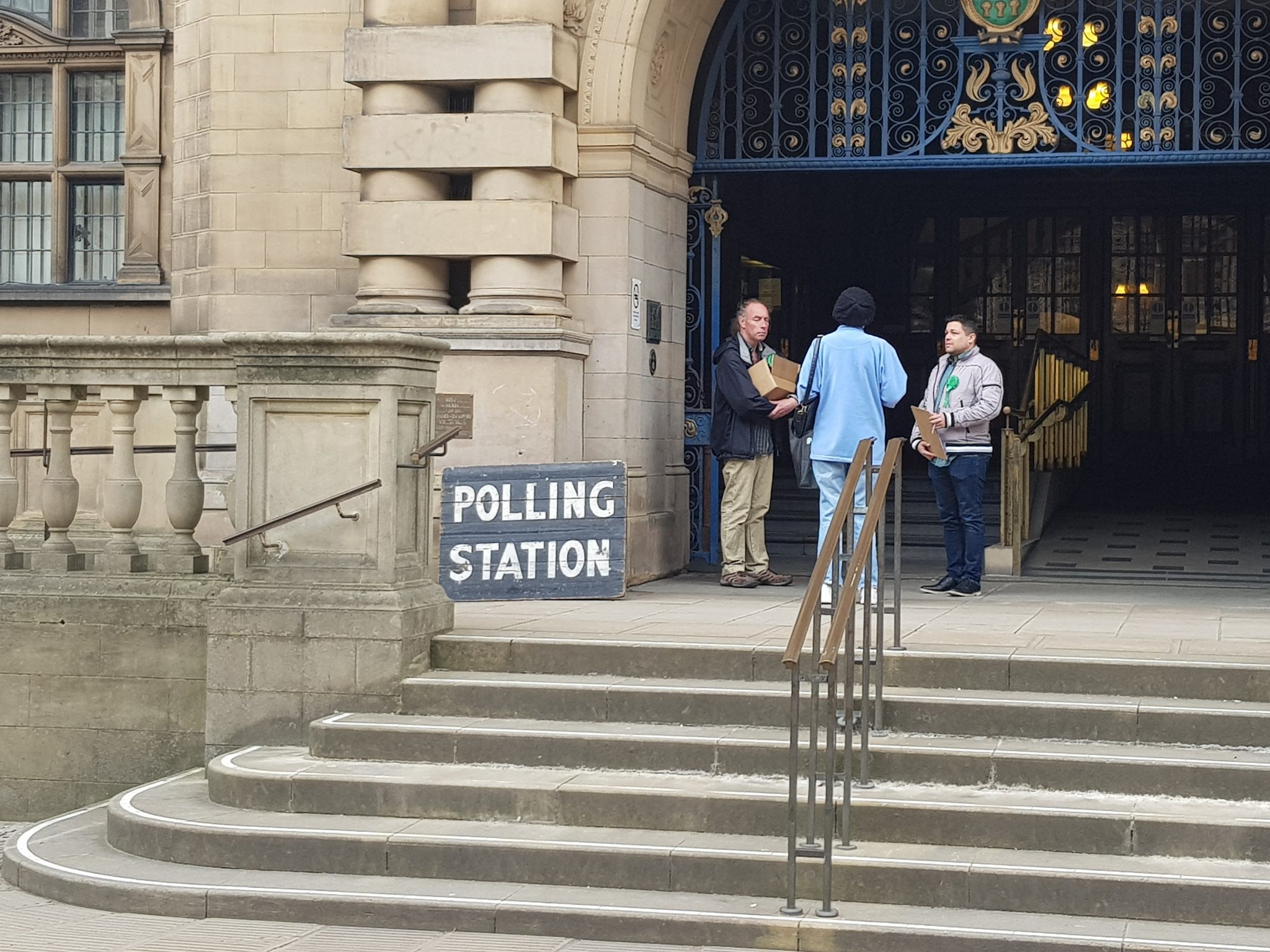 The EU elections take place next week, amid a further Brexit delay and deadlock in Parliament.

Yorkshire and Humberside will elect six MEPs on the 23rd May after a series of failed attempts to get the Withdrawal agreement through Parliament, the UK is currently set to leave the EU on the 31 October 2019.

However, if the withdrawal agreement was to pass through Parliament during that time then the MEPs may not even sit in the EU Parliament after all.

Daniel Green, 19, student, said: “I think that Brexit will have an influence on the way that people will vote and especially on the particular candidate on where they stand on it.”

During the 2016, EU referendum the vast majority of constituencies in Yorkshire and Humberside voted to leave.

This could have either an increase or an adverse effect on turnout because of the current impasse in parliament.

Daniel added: “I think these elections should go ahead and a lot more young people will want to get involved but because of Brexit people may feel that there is no point in voting.”

After the failure to meet an agreement in Parliament for Brexit the UK are set to go to the polls next week and unlike general or local elections, EU citizens can vote too.