Footfall soars to the magic million in Fargate 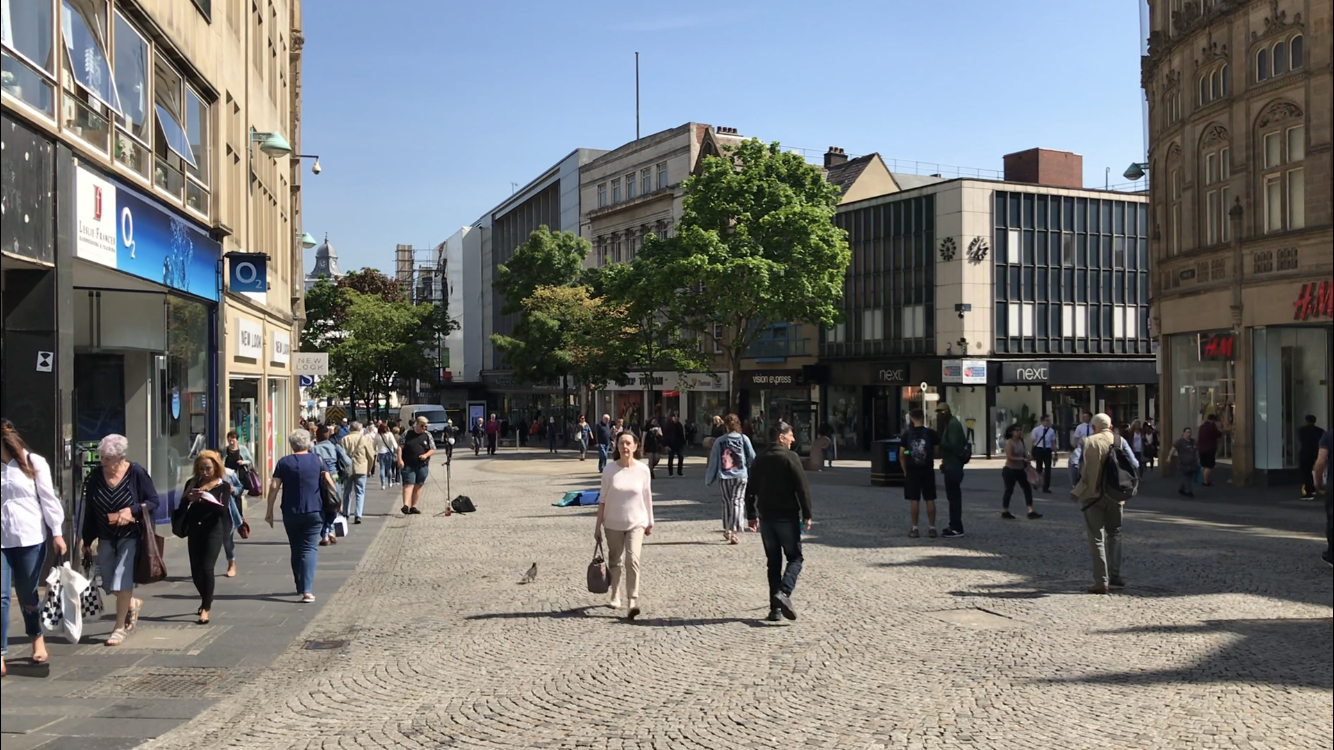 More than a million people flocked to Fargate in March and in April the city recorded its highest footfall in three years – despite declining national figures.

Figures released by Springboard show that footfall in Sheffield city centre is up 12.6 per cent compared to last year, with Fargate (9.4 per cent) and Division Street (8 per cent) enjoying more visitors than previous years.

1,052,345 people visited Fargate in March and 453,754 were recorded in Division Street. It is believed that the unseasonably warm weather may have contributed to the increase as well as a host of events such as Classical Sheffield and the Global Village Market which have helped attract more visitors.

Councillor Mazher Iqbal, cabinet member for business and investment at Sheffield City Council, said: “This is great news for Sheffield. We have big plans to improve Fargate and Division Street. All the new developments such as the Heart Of The City scheme, the opening of Charter Square and Kommune together shows the city centre is bouncing back. This can only help attract even more investors and jobs to the city.”

However, despite these recent figures, some business owners and shoppers believe the high street is not as busy as these figures suggest.

Carl Simmonite, 47, a local business owner on Division Street said: “I would say there has been a decrease in footfall, especially in the last two years. Just because there is an increased footfall, it doesn’t mean people are spending money in shops.”

Despite some scepticism about the figures with several other major events upcoming in Sheffield, including the Invictus Games and Sheffield Food Festival, figures are expected to continue rising.