A South Yorkshire Police officer has raised £4000 for a mental health charity after running the London Marathon in memory of her friend who recently took their own life.

Nadine Allot, an Atlas Court dispatcher from South Yorkshire Police, ran the London Marathon for her friend and colleague Carl Tyrrell, a police dog handler, who had been battling depression for many years.

Nadine said: “When Carl took his own life, shockwaves ran through the whole family and the force. To lose him was one thing, but I also saw the impact his death had on his partner, my best friend, Caroline. So many people had no idea he was struggling and I think this is why it’s vital to support charities such as MIND.”

Nadine finished the whole marathon route in the 4hrs 18 mins and showed her excitement about how the fundraising in his memory is important to her. She now raised over £4000 for the mental health charity MIND.

“Talking about mental health is still a taboo, especially for men and I really wanted to raise money for a charity who do so much work to change this stigma and help people.”

Caroline Hobson, Carl’s partner, added: “I feel very lucky to have someone that not only saw me through the worst time, but also wanted to make a difference on the back of it. She’s incredible and has been behind me from the start.”

Nadine added: “It has always been a dream of mine to run the London Marathon; I’ve entered the ballot a few times and not been successful. When I heard I’d got a place for 2019, I knew it was an opportunity to raise money for a cause that strikes a chord with me.”

She is also calling for further donations in memory of Carl as she has signed up for the Yorkshire Marathon in October and Brighton Marathon in April 2020.

To donate please go to https://www.justgiving.com/fundraising/nadineallott 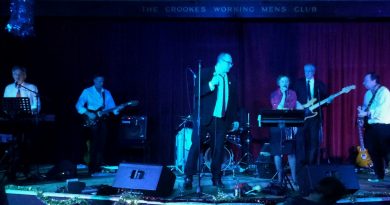 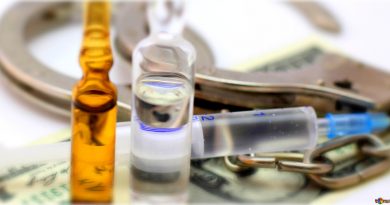