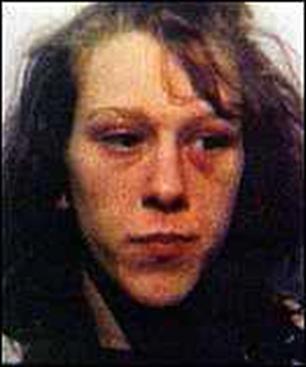 On the twenty fifth anniversary of Dawn Shields’ death, the unsolved murder case of the strangled teenager found in the Peak District has been reopened.

Exactly twenty five years ago today, Dawn Shields disappeared in the Broomhall area of Sheffield after getting into a car in the early hours of the morning.

At the time of her death, 19-year-old Dawn was working on the streets of Sheffield as a sex worker to provide for her young son, and had been sexually exploited and abused since the age of 14.

On 20 May 1994, a week after she disappeared, her body was found in a shallow grave under some rocks on the slopes of Mam Tor in the Peak District National Park. She had been strangled.

Detective Chief Inspector Dave Stopford, who is leading the enquiry, said: “We routinely review unsolved murders by looking at new information or evidence. Using the advances in identification through DNA in historic cases has been successful in a number of investigations, and we are hopeful in this one.”

The team is appealing for anybody with information they may have not shared before about Dawn’s disappearance to come forward.

Det Chief Insp. Stopford added: “In cases like this, offenders can inevitably feel the pressure to confess their involvement to someone. An offender who is suspected at the time might pressurise a friend or member of their family to provide a false alibi, for example.

“If you know of or suspect someone’s involvement in this horrendous crime we would like to hear from you.”

Anyone willing to come forward with any information can speak confidentially to the team on 0114 296 1399. Alternatively, Crimestoppers can be contacted on 0800 555 111.