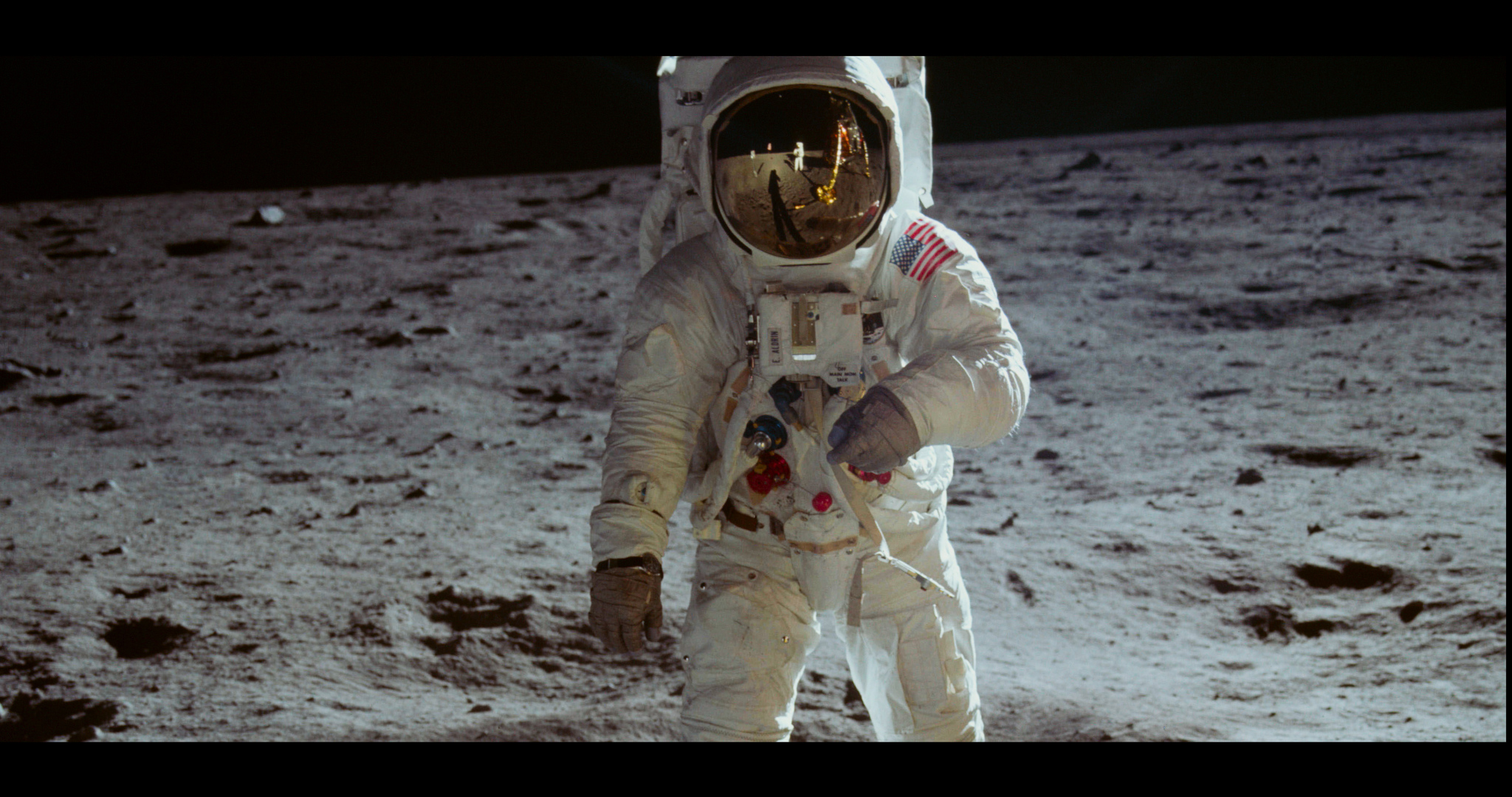 Apollo 11, a brand-new film documenting the 1969 mission that put men on the moon, is to be screened at Sheffield’s 26th Doc/Fest this June.

The film features never-before-seen footage from the launch day of Apollo 11 that was dug out from the national archives along with 11,000 hours of uncatalogued NASA audio recordings. 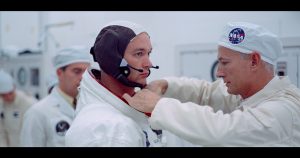 Stephen Slater, 32, a Sheffield-based NASA archive expert, was Archive Producer of the film.

He said: “The footage was all in the national archive. It had never been lost, but just in storage for nearly fifty years.”

“We knew nothing about it.”

Mr Slater, who has no formal education in aerospace, said their team got an email from a head archivist asking if they were interested in the footage.

Eventually, they identified 61 source reels of material that relate directly to Apollo 11. 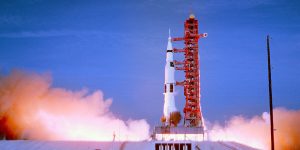 Director Todd Douglas Miller said: “The remarkable discovery of a cache of untouched large format film and audio recordings added another dimension to the project.”

“It was more than just a film now; it was an opportunity to curate and preserve this priceless historical material.”

The film covers the nine days of the mission, with extensive coverage of the launch day activities as well as Neil Armstrong and Buzz Aldrin’s preparations for their mission to the moon.

Mr Slater said: “The most impressive thing for me is all of the crowds. They documented it so meticulously, it’s mind blowing when you see it on the big screen.”

Shot in a 65-millimetre format, the film had its world premiere at the Sundance Film Festival earlier this year where it won the Special Jury Award for Editing.

The 93-minute documentary features only archived footage opposed to any cutaways, interviews or voiceovers.

The film opens in UK cinemas on 28th June following the screening at the Sheffield Doc/Fest.