Fury in Sheffield over inadequate recycling 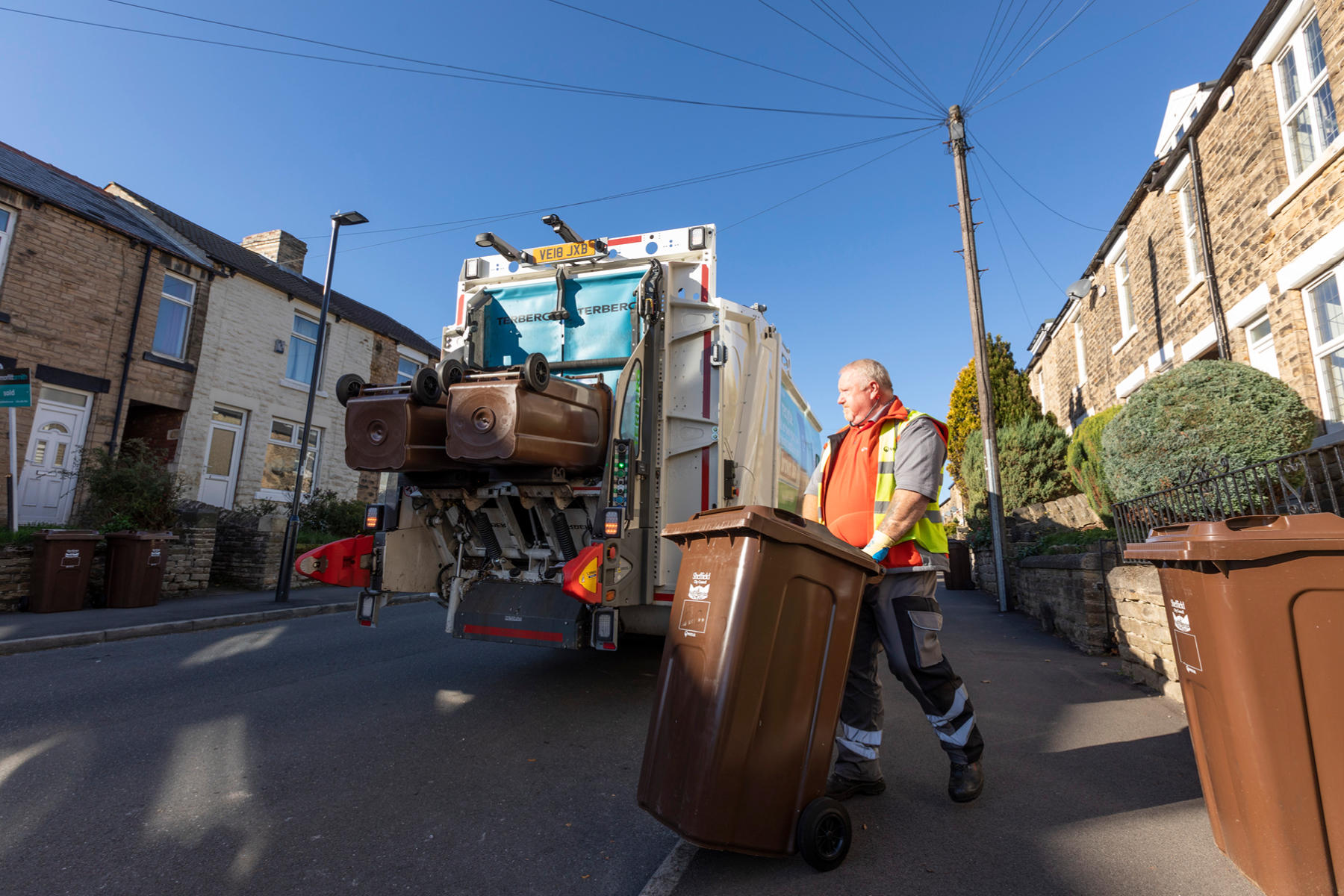 Residents have hit back against brown bin services over limited plastic recycling and time being wasted in separating plastic.

All households have received their new brown bins during the last summer period and the first collections under the new service started at the end of last year.

People claimed that brown bins are inadequate and people don’t use them correctly as they’re too big.

John Lamb, 50, one of the members of Sheffield Litter Pickers Group, said: “Basically the only plastic Veolia recycle is bottles, and this is all we’re supposed to put in brown bins with glass and drinks cans. All other plastic packaging gets sent to the incinerator, including plastic packaging you take to the large supermarket bins.

“A lot of people make special trips to recycling points to take the plastics we can’t put in our brown bins and it all gets burned.”

Helen Wardlaw, 42, who lives in Chapel Road, said: “I see neighbours putting all sorts in brown bins, yogurt pots. It really drives me mad that nobody read document for what can be put in. Also, it is stupid to recycle so little plastic. We waste time and money separating it all out.”

Veolia and Sheffield City Council are working together to manage the household waste created by the residents of the city.

Nichola Baker, Communications Projects Manager for Veolia Environment Services, said: “In general, the introduction of the brown bin was well received, but residents were less happy that their blue bin for paper and card would not be big enough.”

“In some areas of the city residents have not used the new brown bin correctly, and we have issues with the wrong materials being placed in the bin.”

“The current popular movement for keeping plastic waste out of the oceans has contributed to a large number of households putting lots of unacceptable plastic food packaging in their brown bins and trying to communicate the important message that only plastic bottles are acceptable has been very difficult.”