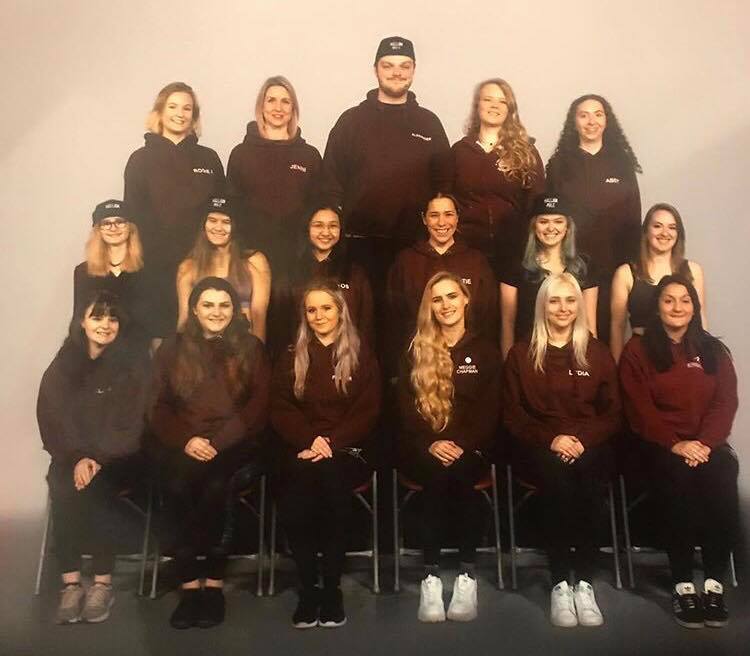 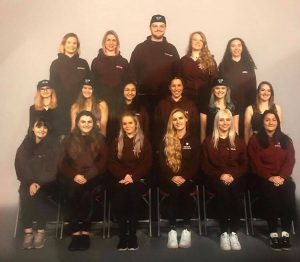 Students from Sheffield Hallam University are to embark on a gruelling charity visit to refugee camps in Lebanon.

On January 1st 2020, 22 media, arts and communications students at the university will be travelling to Beirut, Lebanon to complete filming three projects involving the lives of Syrian refugees living in refugee camps in the capital and the Beqaa Valley.

The students were first inspired to do this after one of their media lecturers, Lucas Jedrzejak showcased his new documentary; Ketermaya to them. It tells the story of the struggles and harsh lifestyle the Syrian refugee children, who are mainly orphans, are exposed to.

Jess Terry, 20, a Journalism graduate at the university who will be embarking on the trip has previously worked in a refugee camp in the Middle East and wants to further her experience.

She said: “It is so beneficial as a journalist because while we all know what’s happening to refugees in the Middle East, we rarely get the chance to see it first hand. It’ll be an incredibly humbling experience and I’m just honoured that the refugees are allowing us to enter their safe place, as this is the first safe home many of them have known.

They will be working alongside Save the Children, the British Council and Sheffield Hallam University staff and are currently raising funds through Hallam Give to provide the camps with fresh food, sanitary towels, baby food, nappies and basic school supplies for the children as the 1.5 million refugees in Lebanon live in very poor conditions.

Arlene Lawler an associate lecturer in Newspaper, Magazine and Web Design at Sheffield Hallam University and who is also going to Lebanon said: “It is such an important project we are about to undertake. Overall our aim is to try and hope to interview the refugees first hand to get direct quotes from them as oppose to the usual official sources from charity heads so that people around the world can relate to them and treat them as the people and families that they are.”

To help the staff and students at Sheffield Hallam University send basic supplies over for the refugees donate through Hallam Give.