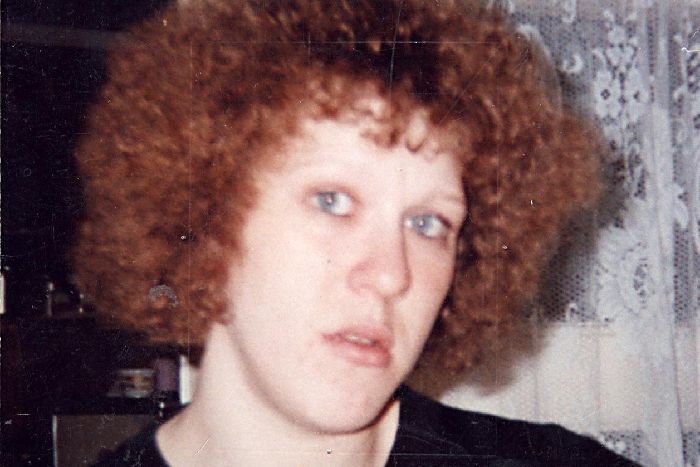 Dawn lived a normal, happy childhood despite her father passing away when she was just eight years old.

As she grew up, Dawn got in with the wrong crowd, falling for a twenty nine year old man at age fourteen. This older man turned out to be a pimp.

Dawn then fell pregnant to another man. At six months pregnant, she moved into a council flat in Pitsmoor, Sheffield.

At the time, a desperate Dawn worked as a sex worker on the streets of Sheffield’s red-light area to provide for herself and her 11 month old son.

In the early hours of 14 May 1994 was the last sighting of Dawn. She was spotted getting in to a dark-coloured hatchback car in the Broomhall area.

Dawn’s friend was looking after her son, Naryle, whilst Dawn was out working. She reported her missing to police at 7:30am on Saturday, May 14, 1994 when Dawn did not return home from working.

A week later, on 20 May 1994, Dawn Shields’ strangled, naked body was found on the slopes of Mam Tor in the Peak District National Park by a National Trust warden. She had been dumped in a shallow grave, covered over with rocks.

Police immediately opened up a murder investigation, they interviewed more than 2,000 people and took at least 200 statements. Despite their efforts, they were unable to solve the grisly case.

It was reported on Sunday 21 July 1996 that Dawn Shield’s son, aged 3 now, had been denied aid after her mother applied for financial compensation for him after his mother’s murder. The rejection came due to Dawn’s convictions of prostitution.

Now, on the twenty fifth anniversary of Dawn’s death, South Yorkshire police have reopened the cold case in an attempt to solve the unsolved murder.

South Yorkshire Police’s Major Incident Review Team, responsible for solving unsolved cases, is using modern scientific techniques, which were not available at the time of Dawn’s murder, to re-examine evidence in the case for previously undetected traces of DNA.

Read more on the appeal here