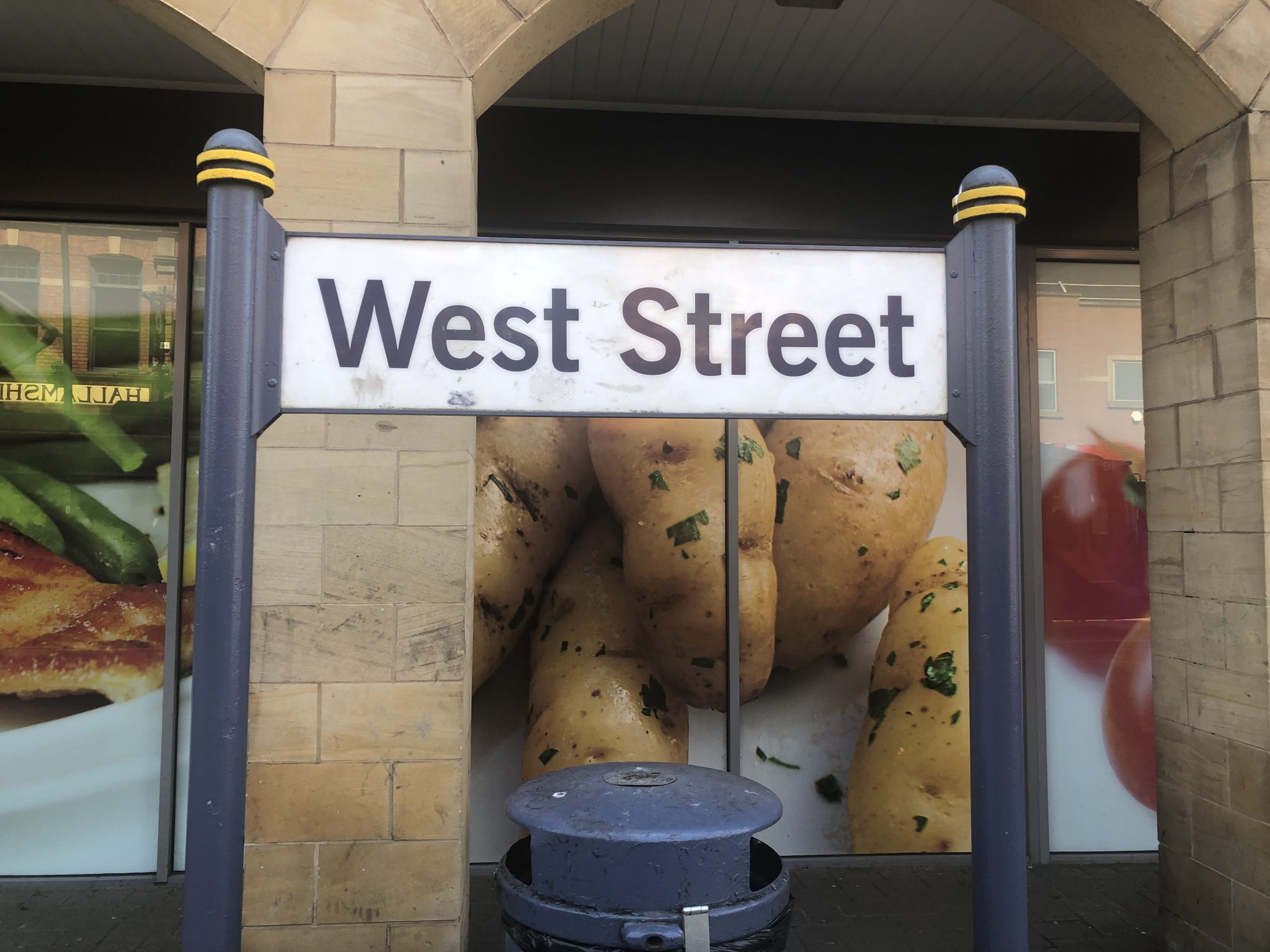 One fifth of reported violent and sexual crimes happened on West Street this year according to new figures.

According to South Yorkshire Police, there have been 740 reported violence and sexual offences across Sheffield so far in 2019 and 153 were on West Street.

From the University of Sheffield campus to Hallam there have been 461 violence and sexual offences reported this year.

A shop worker in a Bargain Beers convenience store on West Street said: “I can definitely tell there is a lot of crime here, I see a lot of fighting. I see a lot of drug abuse everywhere. It’s not too bad during the day but at night it does get worse.”

There has not been a change in crime reports since 2018 with statistics from last year showing similar figures.

I think crime has got worse each year and keeps getting worse so I’m not surprised by the statistics. I don’t think it will improve any time soon.”

The South West of Sheffield remains the safest region of the city with 13 reported cases of violence and sexual offences.

The majority of these cases remain under investigation, rarely resulting in a successful conviction.