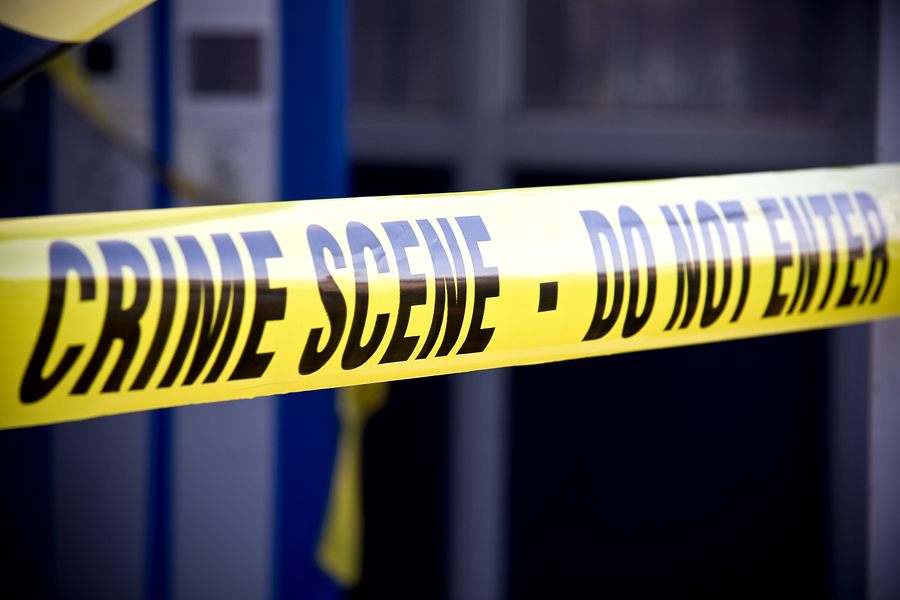 A specialist crime unit in Yorkshire has arrested 71 paedophile suspects in its first year of investigations.

Members of the Regional Organised Crime Unit have been active on social media channels, instant messaging apps and other online platforms where it is known children can be groomed. Their aim is to identify those who use the internet to contact children for sexual purposes and to safeguard victims and potential victims.

Detective Inspector Jonathan Best, who is head of the investigation, said: “Online Child Abuse Activist Groups have emerged in recent times and there seems to be a perception that police are not doing this work − but that is absolutely not the case.

“The severity of offences cannot be underestimated, children can be badly scarred by the experiences, psychologically and emotionally − through online exchanges with these offenders − even if they have not been physically harmed.”

Last year, the unit’s officers identified 74 vulnerable children, either victims or those at direct risk of harm, through intervention and enforcement activity.

Det Insp Best, added: “The dedicated work of the unit and the overwhelming evidence gathered has meant that so far, every single person arrested and who has subsequently gone through the court process has been convicted.

“Our officers are looking for people who want to sexually abuse children in the Yorkshire and Humber region, however the nature of the internet means we have identified people all over the world. Some are willing to travel, or commit abuse online so we have forged international law enforcement partnerships to ensure no one is out of our reach.”

The creation of the unit is a result of an investment of £20-million in Regional and Organised Crime Units and means officers can now focus full-time on tackling CSE offenders operating online.

Detective Best said his team will relentlessly pursue those who want to harm children and will be held accountable.

“We want to create an environment of disruption, fear and apprehension amongst people who operate online to sexually abuse children.”