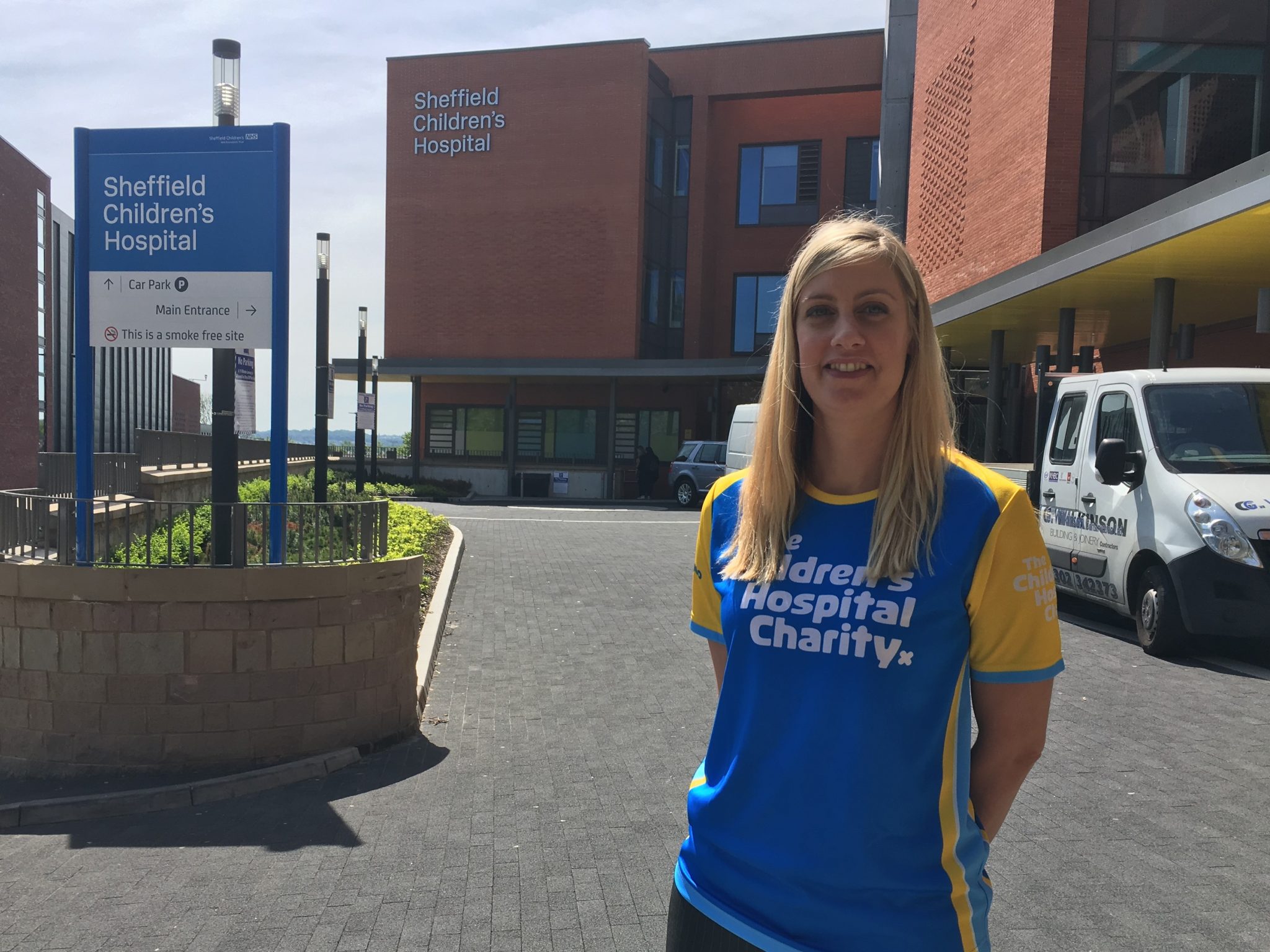 A determined hospital worker is to climb Kilimanjaro to raise money for a helipad at Sheffield Children’s Hospital.

Marilyn Whittle, 37, Head of Legal and Governance at the hospital, is taking on the gruelling seven-day challenge in September in which she will trek a distance of 69km at high altitude along with 26 others.

The trek is in aid of The Children’s Hospital Charity which urgently needs a helipad so that critically ill children can receive treatment as quickly as possible.

Marilyn, mother of two children, Francesca and Margaux, said: “This is a charity close to my heart because many of my friend’s children have been treated at the hospital for operations and emergency treatment in times of crisis.

“I would like to give back to the community and help make the hospital even better.”

Currently, air ambulances have to land on Weston Park opposite the Children’s Hospital. Popularity of the park, public events and poor weather conditions often prevent this.

Daniel Robinson, PR and Marketing Assistant at The Children’s Hospital Charity, said: “It will be built as soon as we raise the money – we’re hoping that it will be operational by 2023 at the latest.”

He added: “The charity relies heavily on fundraising and donations from the public. Without them, we wouldn’t be able to make Sheffield Children’s Hospital even better for the thousands of young patients who visit the hospital every week from across the UK and around the world.”

Marilyn has an ambitious fundraising target of £4,500. So far, she has raised £1,940 from quiz nights, raffles and generous donations from friends and family.

She said: “It’s hard, it is hard. Working full time, having two little kids and trying to fundraise – I think that’s more of a challenge than the walking.”

If you would like to donate please visit: https://www.justgiving.com/fundraising/M-WHITTLE?fbclid=IwAR0Jgfw7rNNTYfGNbky3oFPYwES7UGxdsBTMen5s7DGQ9M1IzDwl40DX2bU