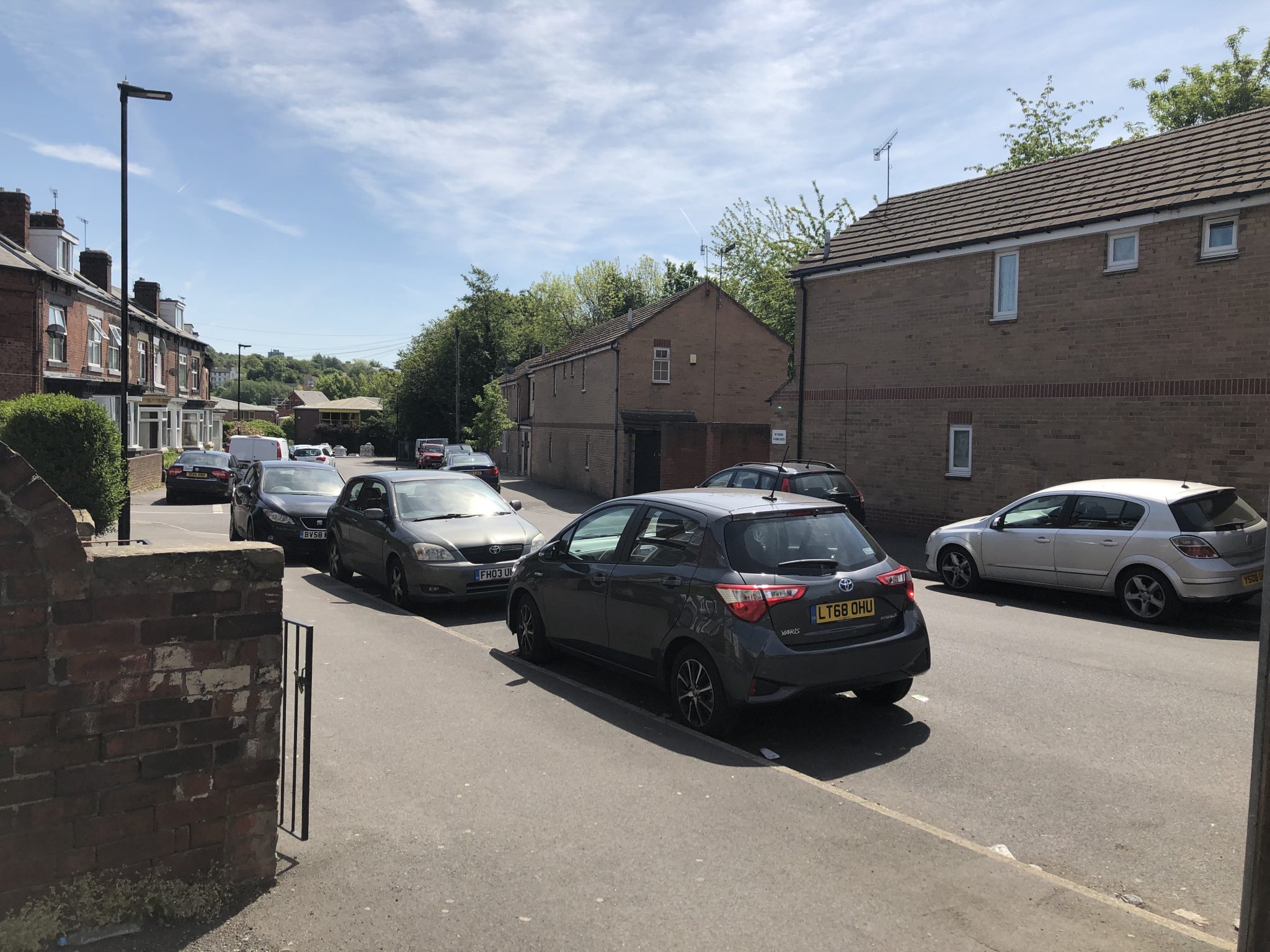 A cycling accident in Sheffield this morning has prompted calls for more enforcement on dangerous illegal parking.

Eyewitnesses said a female cyclist collided with a blue Nissan at the Abbeydale Road junction 8.30am. They said similar problems happen on a daily basis due to the illegal parking.

John Lamb, a cyclist around the area, said: “It wasn’t far from being me this morning. It is never good when ambulances are needed. I hope the cyclist is okay.”

Dexter Johnstone, 36, from Cycle Sheffield said: “Provision for cycling in Sheffield is woeful. There are no protected routes on main roads”.

“Until cycling feels safe, convenient and attractive, the majority of people will not feel safe to cycle.”

According to the campaign, less than one percent of journeys in Sheffield are by bike, which has been constant for the past 10 years.

South Yorkshire Police said nobody is believed to have been seriously hurt, and the female cyclist has been treated for minor injuries.