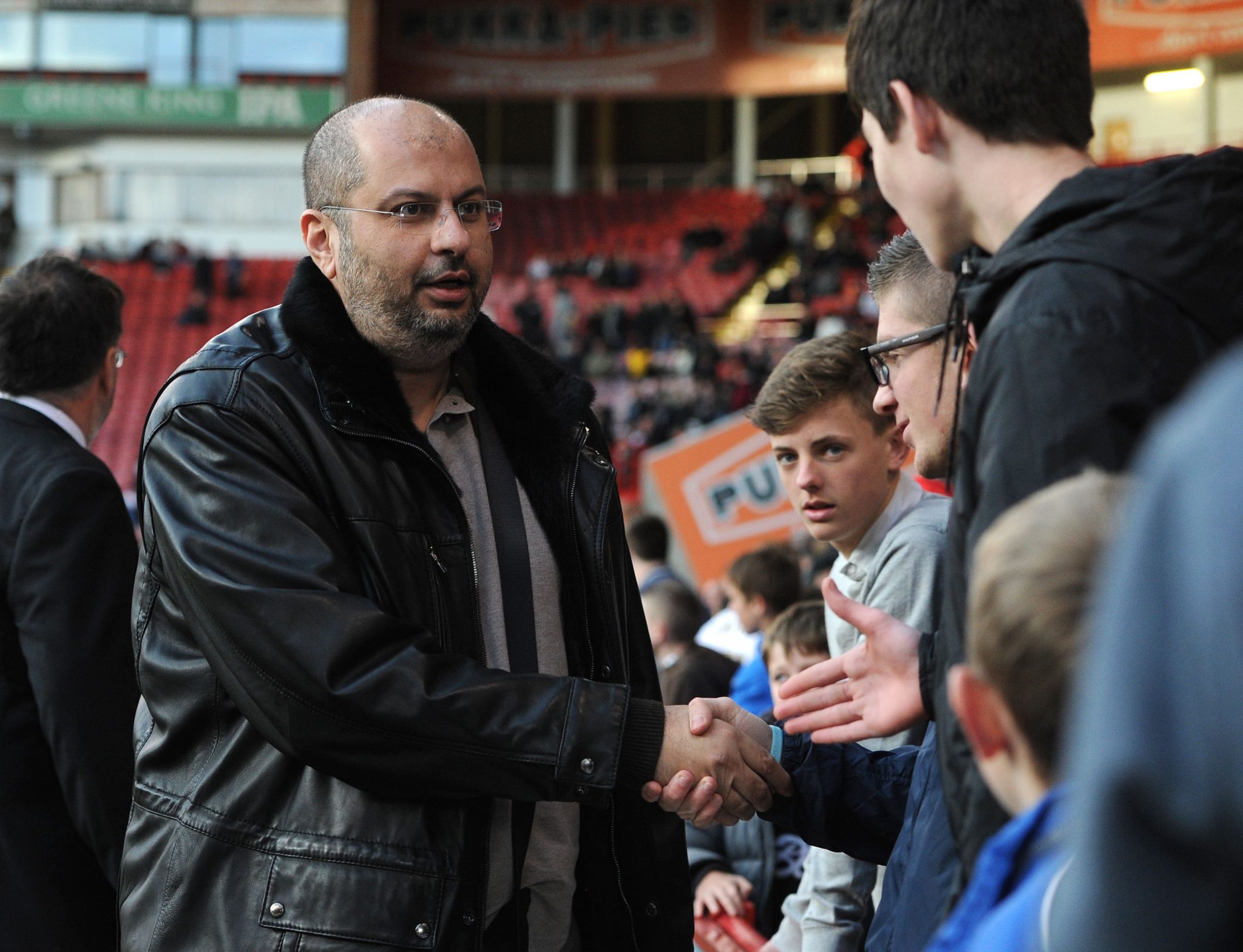 The third day in the high court case over the ownership of Sheffield United  has seen owner John McCabe cross examined by Prince Abdullah’s lawyer.

The court case has been ongoing since Monday, with the dispute regarding the ownership of the club as both owners have a 50% stake in it. Mr McCabe is trying to sell his stake but believes Prince Abdullah is trying to avoid buying property linked with the club in his bid.

Much of todays’ session was spent by Prince Abdullah’s lawyer, Andreas Gledhill, questioning Mr McCabe on his relationship with ex co-chairman Jim Phipps.

Mr Phipps quit as co-chairman in 2016 following a disappointing season in League One, with details being revealed today about the tense relationship he shared with Mr McCabe.

Mr Gledhill has claimed that Mr McCabe went out of his way to provoke and bully Mr Phipps. Mr McCabe has denied this and described their relationship as a “retained friendship”.

Mr Phipps was Prince Abdullah’s Principal Advisor at the club following his purchase of 50% of the club in 2013 for £1.

Tensions between the two owners can be traced back to 2017, when a takeover bid was initiated by Mr McCabe, who is keen to leave the boardroom to just be a fan again.

It has been claimed by Mr McCabe’s barrister that he has invested £100m into the club over his years there.