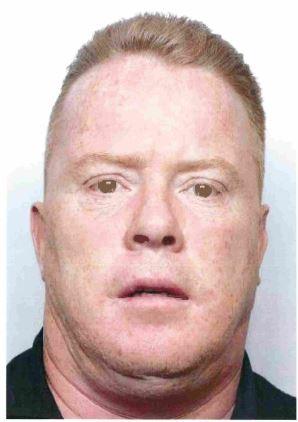 A Sheffield man was sentenced to two years in prison after committing nine offences of fraud and unfair trading regulations.

Simon Collins, 43, of Fretson Road, Sheffield, claimed to his victims he worked as a roofing contractor for Everest Solutions. After securing roof repair work, he would exaggerate the state of the roofs and add thousands to the starting price.

Judge Richardson, the Recorder of Sheffield, said: “This criminality was entirely motivated by greed; you are a comprehensively dishonest individual. I would be failing in my public duty if I failed to send you to prison immediately.”

In March 2017, Collins made false claims to another victim about additional scaffolding charges, increasing the price from £3,000 to £17,000. Trading Standards commissioned expert surveys of both properties which showed nearly all the work to be unnecessary. He was sent to prison on Monday 13 May 2019.

Ian Ashmore, Head of the Environmental Protection at Sheffield City Council, said: “Collins callously preyed on people and took advantage of their trust. Our Trading Standards team worked hard to prove his crimes and bring him to justice and this conviction sends a clear message that we will not tolerate this within our communities.

The Council’s ‘Not Born Yesterday’ campaign continues to raise awareness of these types of crimes.