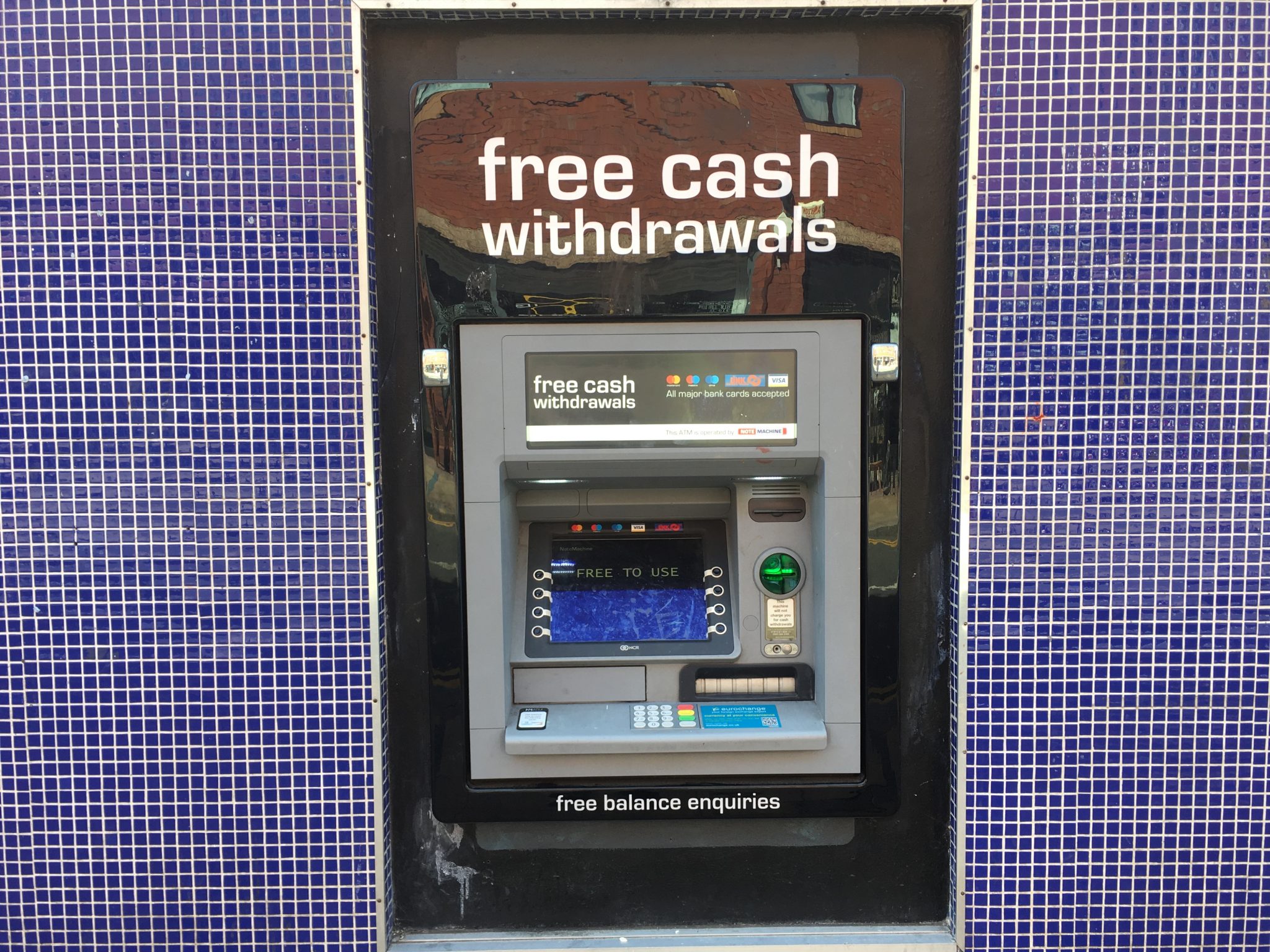 Sheffield could be well on its way to becoming “cashless” after new figures show there has been a significant reduction in the number of cash machines in the city.

At the end of 2017, there were 507 free cash machines in Sheffield, however figures have shown that the city has lost more than 50 of its machines in less than two years.

Member of the Access to Cash Review, Adam Taylor, said: “We have seen over the past ten years, more consumers are using alternatives to cash. Over the past decade, cash use has halved and is forecast to halve over the next 10 years.

“ATM and bank branch closures are the visible cracks in the cash infrastructure. Our concerns are that without proper management, the cash system could fall apart, potentially leaving eight million people who rely on cash behind.

17% of adults rely on cash, particularly vulnerable people, such as the elderly, the disabled, those with mental health, and poorer individuals.

Many people on the streets of Sheffield are unhappy with the city moving towards a cashless society.

David Langley, 26, said: “It’s good to have cash machines and physical paper money because people like the elderly who are not very good with technology, they’ll struggle.”

There were around 574 cash machines in Sheffield in February, including those that charge for withdrawal, down from 631 in 2017.

Pete Hanson, 61, also believes that cash machines are important in Sheffield. He said: “I’d rather have cash in my pocket. Doing away with all the machines, it’s no good to people like me.

“You can’t make payments just on card all the time, sometimes you need cash, and the only way to get it without going in to a bank is to use a cash machine, so as far as I’m concerned we need them.”

The Access to Cash Review are working closely with the government to improve the issue on a national scale.

Adam Taylor said: “Sleepwalking into a cashless society would simply leave people behind.

“We are delighted the government is listening and we look forward to working with them and regulators to bring forward our recommendations.”