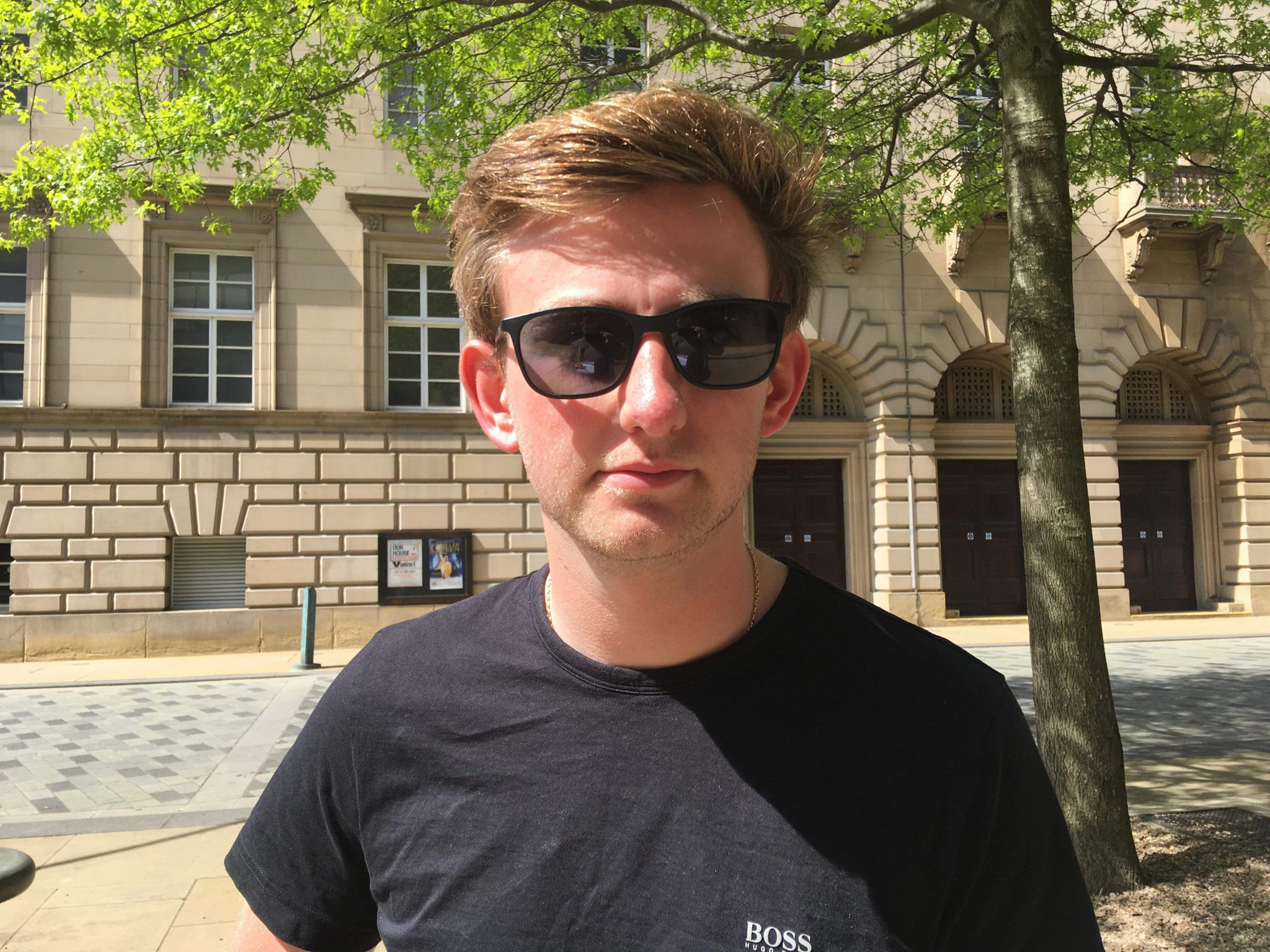 People in Sheffield are worried that their privacy is being neglected by social media companies following the recent WhatsApp hack.

Stuart Frogley, 49, said: “I use WhatsApp daily for work and social messaging but I wouldn’t send anything private over it. I don’t feel safe, it’s not secure.”

WhatsApp claims to have over 1.5 billion users, with the hack initially targeting lawyers and human rights organisations, however the company have said the hack could become much more widespread if people do not update their app.

Despite the security flaw supposedly being fixed in the most recent update, the ordeal has still left people wary.

Connor O’Brien, 22, said: “I use social media daily but I don’t use WhatsApp, there are more secure messaging apps to use like Telegram, even with the end to end encryption I don’t trust it.”

There have been calls for greater awareness of security risk.

Georgie Moss, 18, said: “More needs to be done to educate kids and parents about what’s done with their data, a lot of my younger brothers friends do whatever they want and get in to all sorts of trouble because their parents don’t have a clue about it.”

However, a deep-seated distrust in tech companies has left some people feeling helpless.

Warren Jones, 46, said: “I feel quite aware and on top of it all, but WhatsApp is seen as super secure so I think it scares people when stuff like this happens.

“Personally I’m not bothered, nobody really knows what companies are doing with our data so there’s nothing I can do about it.”