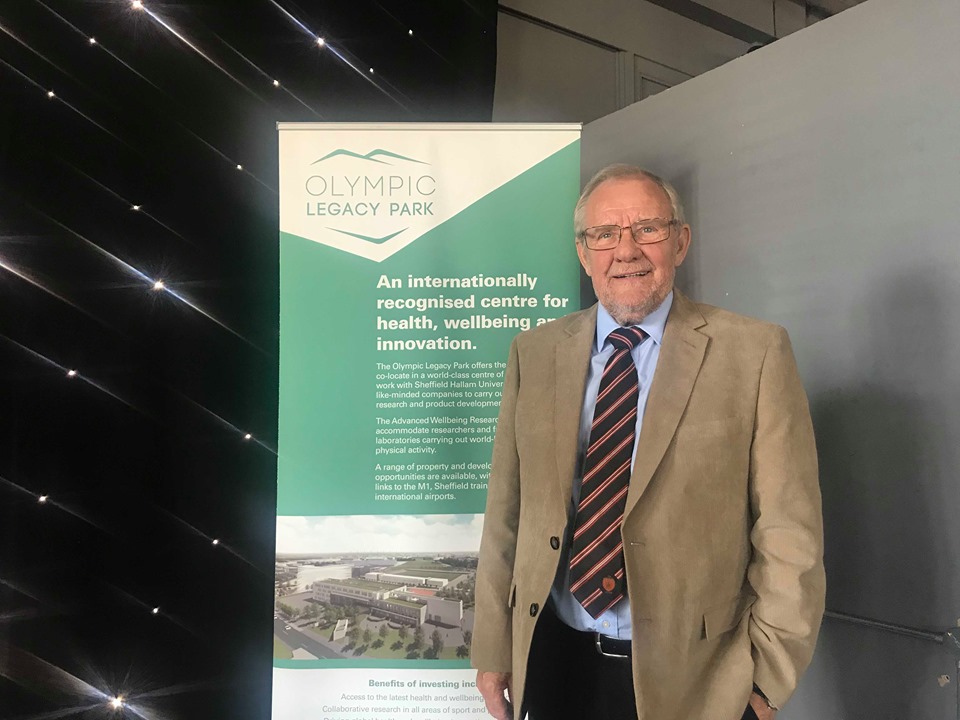 Plans for the Attercliffe Waterside development have been announced and discussed by the stakeholders in Attercliffe.

The regeneration project has been led by Richard Caborne, an ex-MP who headed up the programme by building the Sheffield Olympic Legacy Park on the site of the former Don Valley stadium.

Mr Caborne said: “Within the past four years, we have built Sheffield Hallam’s Advanced Wellbeing Research Centre which has become a major international resource.

“We have the English institute for sports, the ice centre as well as developments around elite sport for people like Jessica Ennis or Antony Joshua to train for the Olympics.

“Linked together, they create a unique and advanced resource centre. We are hoping to move in to the private sector soon and invest into development further.”

The locals in Attercliffe have given mixed opinions on the new regeneration projects.

Justin Brooks, owner of The Library Café said: “It’s very exciting to talk about large developments but I want to know what will happen to small businesses like mine.

“I worked out that 15,000 people wouldn’t visit Sheffield if it wasn’t for my café and I am scared about getting priced out by these larger developments in 2-3 years’ time.”

Charlotte Harper, who lives near Leeds Road said: “I hope these new developments help reduce the perception some people have of Attercliffe as being a sex capital.

“It is an outdated view now as Attercliffe has now become an urban village of sport and leisure.”