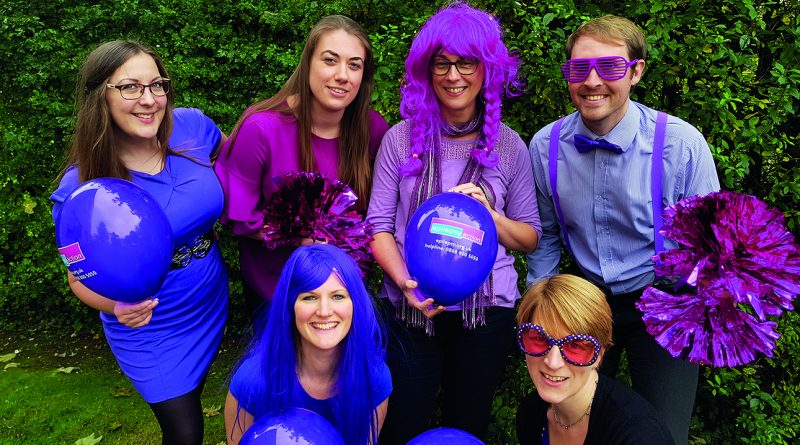 Sheffield’s Epilepsy Action group has raised concerns to NHS England about increasing support for people who have long-term conditions such as epilepsy.

The Sheffield Clinical Commissioning Group has recently published the South Yorkshire and Bassetlaw Integrated Care System Long Term Plan, which will aid these groups in managing their own health.

Katy Hyde, of NHS England, said: “We’re looking at how we can improve health services in the South Yorkshire area, particularly Sheffield because it’s the biggest city and people from Rotherham and Doncaster might come here to use these services.”

More than half a million people in the UK have epilepsy and one third have seizures that cannot be controlled through available anti-epileptic drugs.

To celebrate National Epilepsy Week which will run from 20-26 May this year, the Sheffield Epilepsy Action group will share stories of people living with epilepsy and educate the public on basic first aid for seizures.

Maureen Taylor, the secretary of Epilepsy Action Sheffield said: “When you’re having a seizure, you have no control of what you’re doing and you’re basically incontinent. There are many people who have never seen a seizure before so we’re here to educate the public on what to do during that instance.”

The action group, which started in Sheffield over 33 years ago, was set up to support local people affected by Epilepsy and improve their lives by giving them and their families advice.

Miss Taylor, an epilepsy sufferer herself, said: “It’s important to spread awareness because at one time, we were classed as disabled but it’s not a mental illness, it’s just something that happens to me.”

The NHS is currently working on developing its local strategy and ensuring that patients have a voice in shaping how future health care services may be delivered.