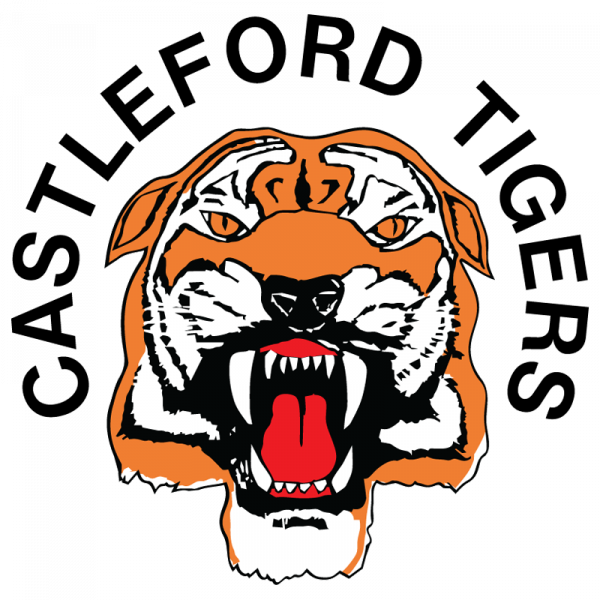 Cory Aston grew up watching his dad play, and Aston Snr knew that Cory was “destined” to play rugby from a very young age.

“Bizarrely, he would spend a lot of time playing imaginary rugby on himself, kicking and passing the ball and having a game against an opposition that wasn’t there,” says Aston Snr, who has coached over 500 games for the Eagles and helped lift the 98’ Challenge Cup, as a player for the side.

It was at Hillsborough Hawks where Cory Aston got his first taste of team rugby. He was playing in the U15 side with the Sheffield Eagles hooker Greg Burns, and it was a game against Siddal, which made him the player he is today.

“He and Greg Burns were two of the best kids I’d seen for a long, long time.

“When they played against Siddal, it was like boys and men and they lost a bit of confidence because of their size.

“They hadn’t matured as much as the others and there was always going to be the question mark – would they come through it?” says Aston.

“He’d watched the game from a very young age, understood the game and would ask me questions.

“He watched it intently and his dream was to become something and he threw everything at it.”

In 2017, Cory got a dream move to the Leeds Rhinos after an impressive few years in the championship with the Eagles.

However, it wasn’t the big move he thought it was going to be.

He never made an appearance for the Rhinos and was shipped out to Featherstone and Bradford before moving on to Castleford in 2018, where he was loaned out again.

And it is thanks to those few years of not getting a chance at the top, that is helping him now at Castleford.

“By perseverance, belief and the will and the want, he has found a way to get to where he wants to be, because his goal was to become a Super League player.”

It was only after a host of injuries in the Castleford side, when Cory Aston was finally given his chance.

“To develop players you’ve got to play them, and it’s a little bit harder the higher you go up the ladder, but they should have the same principles,” says Aston Snr.

“I’m delighted that he has stuck at it, because a lot of people could have potentially walked away, but he’s hung in there.”

Cory has been the shining light in a Castleford side that have lost every one of their last four games.

In the last five games, he has started and scored four tries including one on his debut and in the 6-4 defeat to Wigan a couple of weeks back, where he won man-of-the-match.

His try last weekend, against a Hull team who had the win in the bag, was a testament to his perseverance and never-say-die attitude.

“Cory’s always had the knack of scoring tries. He always pops up at the right area, he’s got a bit of anticipation and he wants to score.”

Cory’s debut against Wakefield was a very a proud moment for dad Mark, who was watching in the stands.

“I get a bit of a lump in the throat, because I know how much he wanted it. He probably doubted himself for the last couple of years, so to score the try was special.”

“It was emotional, people say I shed a tear but nobody found it if I did.”

The challenge now, for Cory, is to maintain his place in the side alongside established Super League players such as Paul McShane, Jamie Ellis and Greg Eden.

But as his dad says, Cory has developed into a player who will now ask questions and he wants to know how to progress.

“He had his mum’s nature which is nice and mellow, whereas I’m a bit feisty and fiery, but I think he’s learnt over the last year or so, that he’s got to stand up for himself and ask questions.”

“He’s now starting to believe in himself, I think he’ll become the leader of the pack and he’ll just grow and grow and grow,” Aston said.