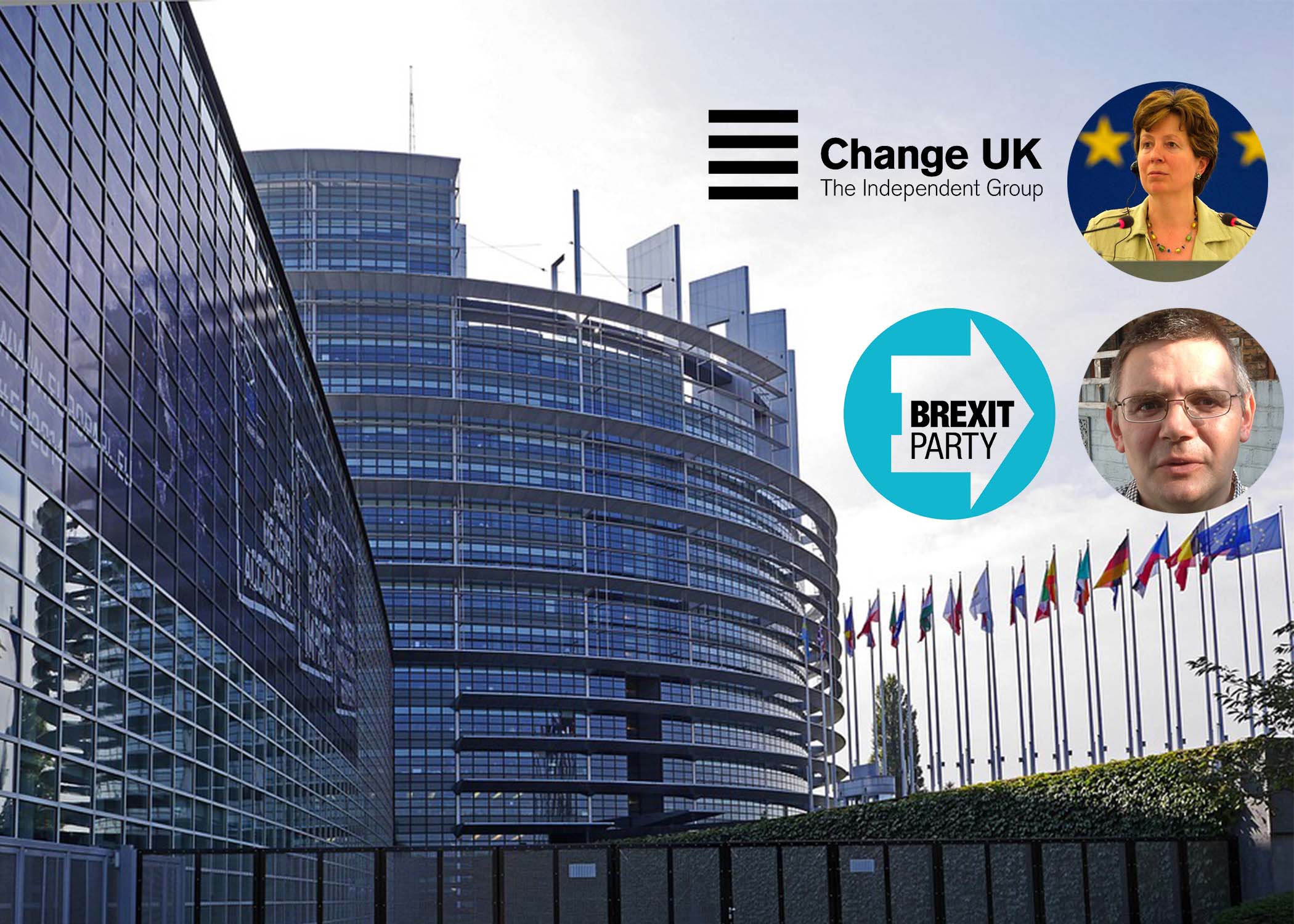 Yorkshire and the Humber will go to the polls next week to elect their new MEPs for the European Parliament.

There are 52 candidates in Yorkshire, six of which will be elected to represent the region in Brussels.

ShefNews spoke to candidates from Change UK and The Brexit Party which are both standing for the first time.

The centrist and pro-European Union party was founded in February earlier this year by seven former Labour MPs who simultaneously announced their resignation.

It campaigns for a second referendum on the UK’s membership of the European Union, with its slogan being ‘Politics is broken. Let’s change it.’

Diana Wallis, former MEP for the Liberal Democrats and former member of the Yorkshire Party, said that Change UK was “something new and fresh”.

The Yorkshire candidate told ShefNews that four or five weeks ago standing in the European Election was the “last thing on my mind”.

However, her passion for Europe was what led her to stand for Yorkshire and the Humber in the European election.

“At some point the government has to listen,” she said.

“I have found problems with their failure to support regional devolution. If you look at their voting records on Europe in the parliament it has been all over the place.

“It’s not the straightforward clear vision that I see with Change UK.”

She added that Change UK does not necessarily need to take votes from other parties because the dissatisfaction with the old parties is what makes supporters go into their direction.

The eurosceptic political party was founded in January earlier this year by ex-UKIP leader Nigel Farage.

James Heartfield, Yorkshire candidate, said: “There would not be a Brexit party if the government had meant what they said when they said ‘Leave means leave’.

“We voted to leave which the way I read it was a magical uprising of ordinary people trying to take back control of their democracy.”

Speaking about a second referendum, Mr Heartfield said: “It would be like if you won a game of football and someone said: ‘Let’s play the second half again’.

“It would be like cheating. It is a gross insult to people that vote with the sense of making a real decision to then turn around and say you need to do that again.”

He said that his motivation was not to get a “nice office in Brussels” but rather to fulfil the party’s goal which is to leave the European Union.

“If we were elected, our plan is to take every decision, every vote, every platform we can to push to get us put,” he added.

The other candidates for The Brexit Party are: John Longworth, Lucy Harris, Jake Pugh, Andrew Allison and Christopher Barker.