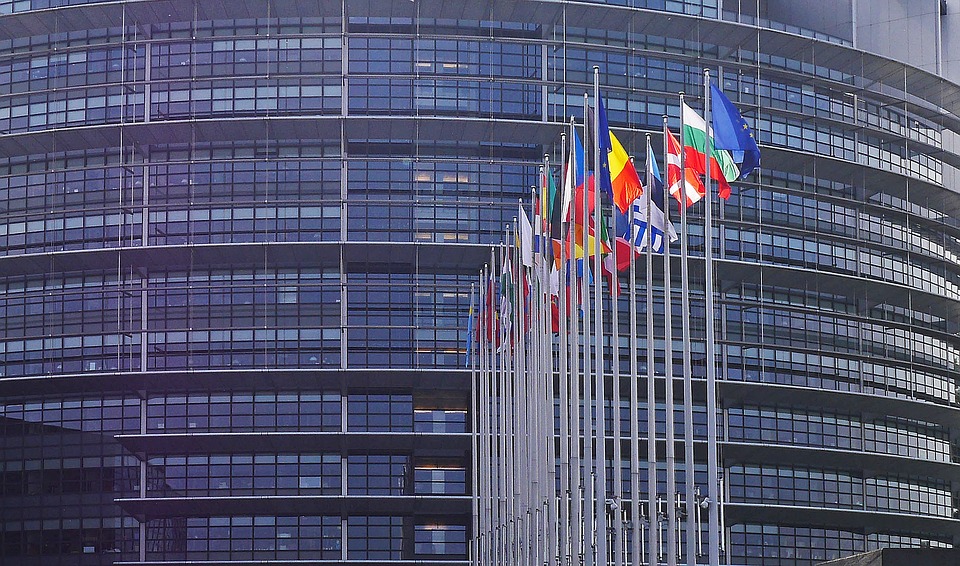 With the European elections looming, candidates from across the political spectrum are hoping to win over voters, with Brexit being the hottest topic.

ShefNews has spoken to various candidates to provide an overview of what each party stands for.

Rosina Robson said she stands on a very simple message: “A vote for the Liberal Democrats is a vote to stop Brexit.”

“It is a very clear, simple and unambiguous message,” she said.

Speaking about why people should vote for the Liberal Democrats and not for other parties who advocate for remain, she said that they are the largest remain party with 100,000 members.

“What we have demonstrated is that the public is really backing us. We have got the machinery across the region,” she said.

Ms Robson said that the Remain voice has been ignored in the Brexit negotiations so far.

She said: “It is time in this election. I hope that young people go out and vote and have their say.”

Apart from stopping Brexit, Ms Robson said that she is proud to stand on the manifesto for a zero carbon Britain by 2045 and other policies around developing the emissions trading scheme.

“You can vote Lib Dem and you’re getting a strong package of green initiatives as well,” she said.

Mike Jordan, candidate for the Yorkshire Party, said that “the north has really suffered”.

He said: “Everything is centred around London and if people vote for The Yorkshire Party we can raise the issues that are happening in the north of the country.”

Speaking on Brexit, he said the party’s focus is not on whether it will happen or not, but how they can help businesses to get through the interim period.

If elected, Jordan said: “We would talk to other parties about how we can start some form of devolution.

“The ultimate aim is a regional assembly where the money raised in taxes gets divided up locally and then we can concentrate on what we want in our area.”

Ultimately, Mr Jordan wants to raise the profile of the Yorkshire Party: “We actually live in Yorkshire. We are all passionate about Yorkshire and its local issues.”

Andrew Cooper, Green party candidate, said: “We have got really strong policies on the environment and climate change which aren’t touched by other parties.”

Magid Magid, former Sheffield Lord Mayor, who finished his term yesterday, will be running as a lead candidate for the Green party in the upcoming EU elections

In a statement he said: “Politics must change and if there’s anything we’ve learnt in this current political climate it’s that we must have the courage to do politics differently

“This is an exciting opportunity. We have a real chance to change the status quo and improve our lives.”

Speaking about Magid, Mr Cooper said: “I think Magid will be a real asset to the Green Party in Yorkshire.

“He stand up for really positive values of hope and tolerance in a world where we are increasingly seeing a rise of intolerance from the far right.”

Jayne Allport, Labour candidate, said: “The Labour Party recognises that we are a divided country and that we need to bring the country back together again.”

Ms Allport said that there is a need to “protect jobs, workers rights and the environment”.

She added: “We need to make the EU more democratic so people feel as though it is representing them.”

For her personally, the remaining time in the EU does not make a difference. She said: “We have to fight for Labour MEPs in Europe.

“Whether that time is five months or five years, it is important that we have good representation in Europe.”

ShefNews contacted the Conservative Party, UKIP and the English Democrats for comment. None were available for comment at this time.