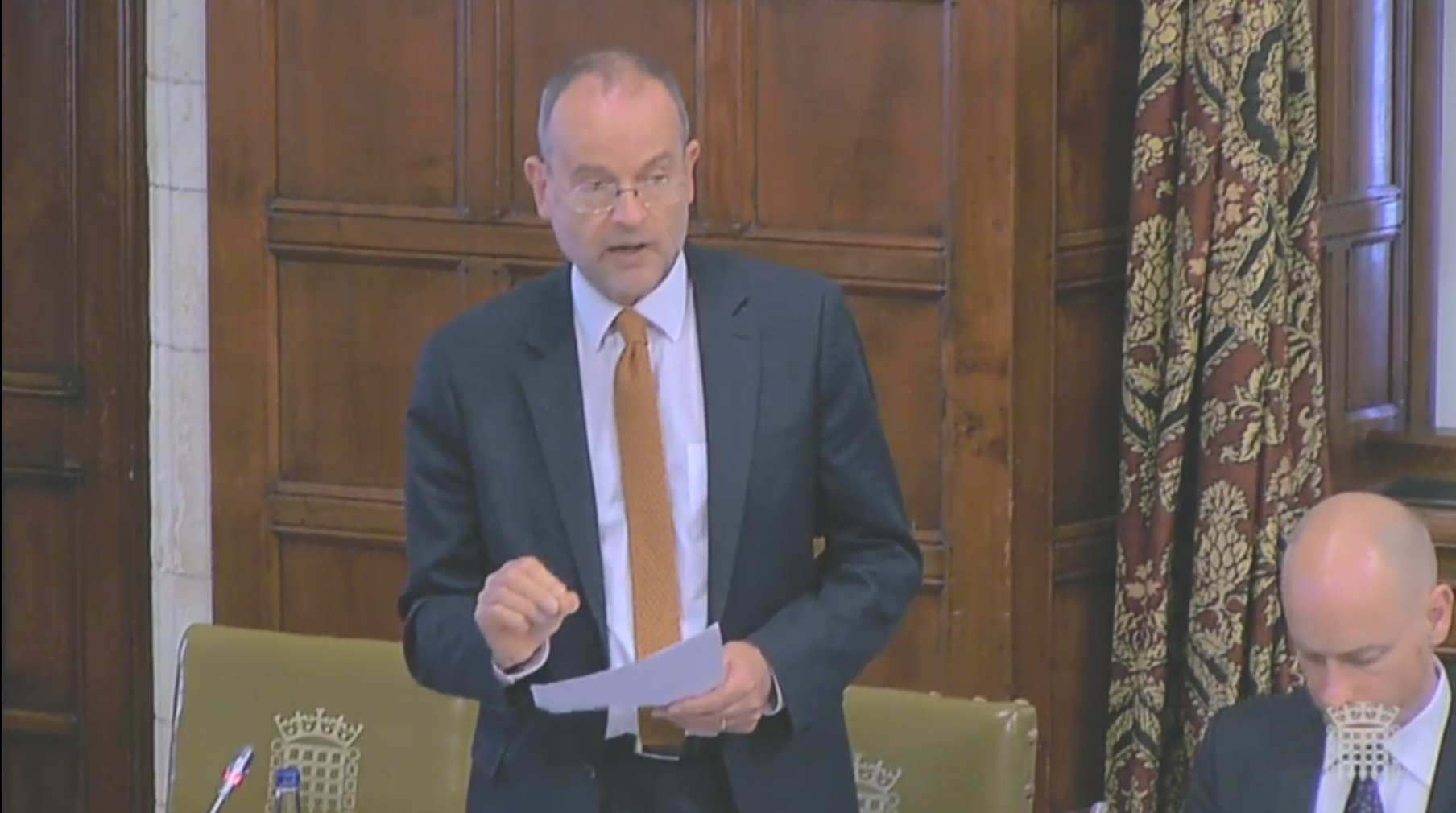 Sheffield Central MP Paul Blomfield has demanded that ministers provide funding for jobs and economic development, which South Yorkshire would have received if it stayed in the European Union.

Speaking at a parliamentary debate on Tuesday, Mr Blomfield said: “We were told that there would be no losers as a result of leaving the EU. As members we would have received £605 million between 2021 and 2027.

“Will the Government commit to providing regional development funding equivalent to the money we would have received from the EU?”

After the UK leaves the European Union, it will no longer receive structural funding, worth about €2.4 billion per year.

To address this upcoming shortage, the government has pledged to set up a Shared Prosperity Fund to “reduce inequalities between communities”. 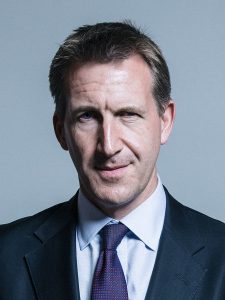 Dan Jarvis, MP for Barnsley Central and Mayor of the Sheffield city region, who also attended the meeting, said: “The debate has teased out some big, important but in some cases still unanswered questions.

“I think there is an urgent requirement for the clarity on the design of this fund. I do think there is a need to guarantee that at the very least our communities won’t be worse off.

“If we want our country to be successful and united I think we need to ensure that we get rid of the systematic inequalities that exist between our regions and our nations.” 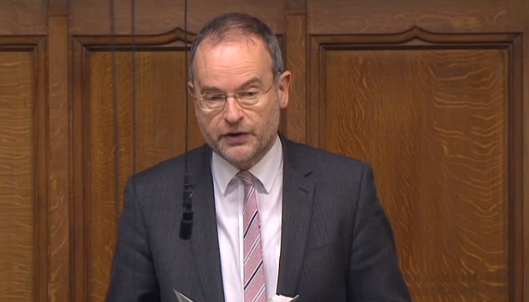 Speaking after the meeting, Mr Blomfield said: “This funding would make a much-needed difference in terms of providing more jobs and helping economic development.

“EU funding has been crucial to South Yorkshire, supporting major projects like the Advanced Manufacturing Research Centre and road building in the Dearne Valley, as well as community initiatives like Manor Training & Resource Centre.

“As the Institute of Fiscal Studies recognised recently, regional inequality is a huge issue in the UK, which is why this funding is so important.

“The Government should make sure that South Yorkshire is not worse off after we leave the EU.”