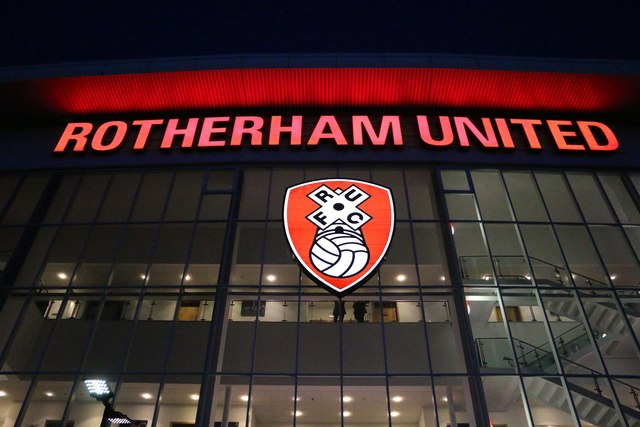 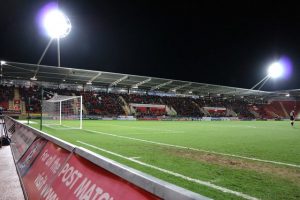 Rotherham United will prepare for life back in league one when they go up against Chesterfield for a pre-season friendly on Saturday 20th July.

The Millers will travel to the Proact Stadium at the close of a gruelling pre-season campaign that sees them take a week at a training camp in Germany.

The announcement of the fixtures comes as boss Paul Warne carries out the final touches to his pre-season plans, after a 22nd-placed finish confirmed their relegation from the Championship after one season, four points behind 21st-placed Millwall.

Paul Warne’s side kick off their pre-season with the annual opener at Parkgate FC, also taking in an away tie at Evo-Stik League outfit Farsley Celtic before the start of the League One season on Saturday 3rd August.