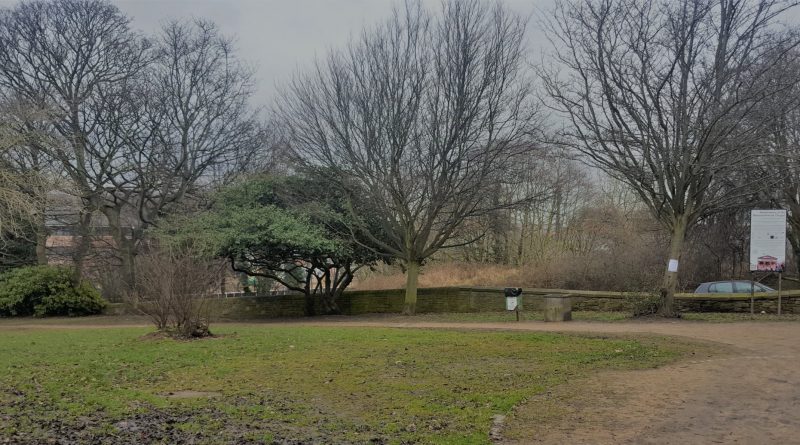 Residents who live near Sheffield General Cemetery are campaigning to save the site from being refurbished by Sheffield Council who owns the land.

Sheffield Council has received a £3 million grant from the Heritage Lottery Fund and is planning on using that money to install a three-bay car park on the cemetery grounds.

Campaigners who are against this idea are saying that this would create air pollution and ruin the historic site.

Formed by the local community, the Save our Green Open Spaces (SOGOS) group has set up a petition to stop the car park from being built in the city’s cemetery.

Jim Dimond from the group said: “Save Our Green Open Spaces was launched as a non-political campaign group to bring together a diverse group of people united behind one cause — to preserve our green open space in the General Cemetery and to keep it free from cars and pollution.”

The Sheffield General Cemetery has served as a haven for wildlife and a valuable green space in the heart of the city for decades.

Residents who have recognised its unique historical importance are now more determined than ever to protect it.

In a conference celebrating historic cemeteries, Councillor Alison Teal from the Green Party said: “Cemeteries were not only places for burial, but they were often also considered as parks or garden like spaces.”

The group have since received more than 900 signatures on their petition and are close to reaching their goal of a 1000.

If you wish to help the Save our Green Open Spaces (SOGOS) group protect one of Sheffield’s local treasures, sign the petition below: