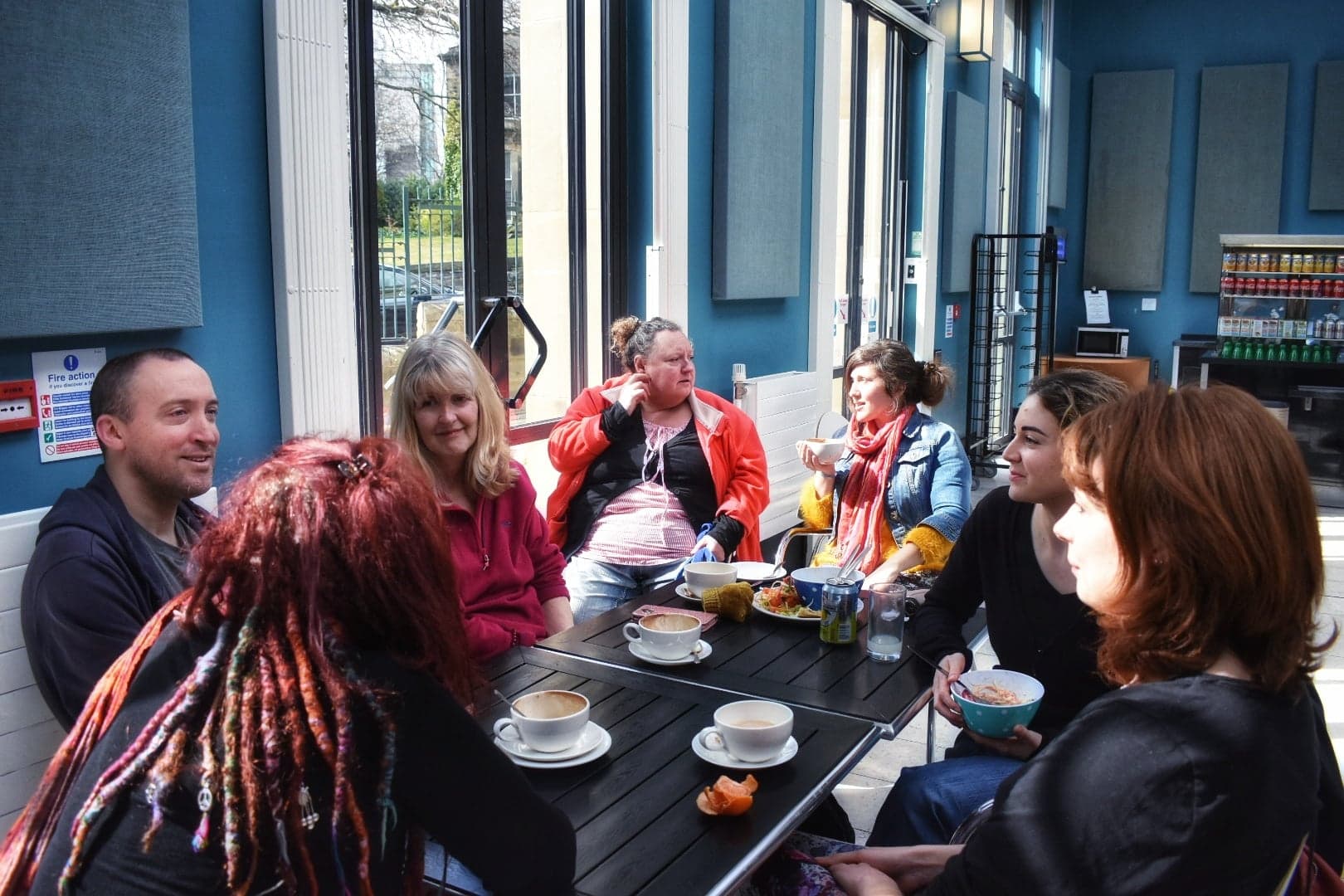 A Sheffield woman has been running workshops to give people a chance to make friends and get support from their community.

Siobhan Louise, 30, the coordinator of Connection Café social meets, has been running them since January.

Ms Louise said: “I think it’s about building community within Sheffield and offering a place where people can go to for support to be seen and be heard. 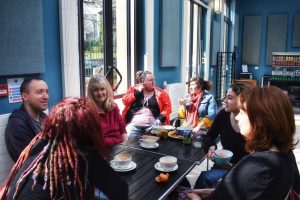 “Feeling alone is one of the most damaging things for mental health so just knowing there’s people out there that you can reach out to and if you’re having a bad day you can just drop in and ask them for support.”

Ms Louise is a trained life coach and structures the sessions so everybody gets a chance to speak.

Stephanie Purcell, 32, of Sheffield, said: “You feel very empowered after leaving one of the group sessions.”

A study by the Co-op and British Red Cross discovered that nine million people in the UK are either always or often lonely.

Ms Louise said: “I think it is a massive thing for mental health. If you’re not meeting that human need you can feel depressed.

“I think sometimes it’s about being around people who understand you as well.”

She added that people of all ages come to the sessions, with ages ranging from 16 to 70.

Ms Louise has struggled with loneliness in the past.

She said: “I was an alcoholic. I would cry myself to sleep feeling lonely.

“I’ve been sober for four years now and I think my own journey helped me see the value in helping others.”

She added that anyone struggling with loneliness should reach out to those around them and seek support.

The Connection Café Social Meets run every Saturday from 10:30am until 12:00pm at Wildwood Artisan Gifts and Coffee shop and are free to attend.