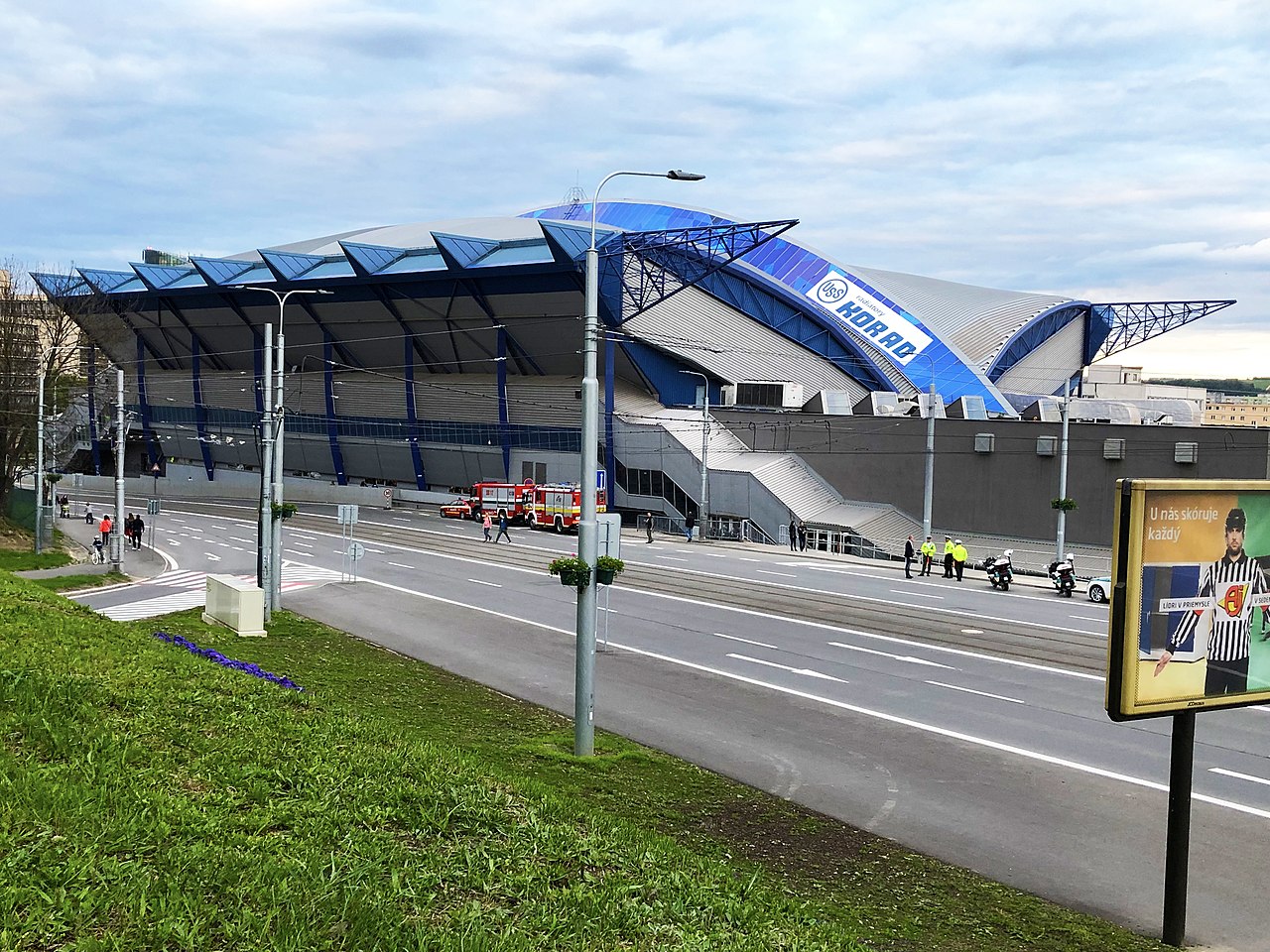 Sheffield Steelers stars have been in action for Great Britain during the week, as the IIHF World Championships got underway in Kosice, Slovakia.

Jackson Whistle, Ben O’Connor, David Phillips, Robert Dowd and Jonathan Phillips made it into a GB squad competing in the top division of the World Championships for the first time since 1994.

The latter four played in Great Britain’s opening match, as they faced Germany. Ben O’Connor came close to taking the lead in the early stages of the game from a power play, but it was to no avail, as GB were defeated 3-1.

Steelers’ Robert Dowd also put in a sterling performance against last year’s fourth-placed Canada, nearly scoring an equaliser soon after Canada had taken a 1-0 lead, but was powerless to stop Canada running roughshod over Great Britain, with netminder Jackson Whistle playing in the last eight and a half minutes of an 8-0 defeat.

Jonathan Phillips captained GB in their third game against Denmark, with Ben O’Connor also having a number of chances during the game to trouble the Danish defence. However, this still counted for nothing, as Great Britain were defeated 9-0.

After a run of three straight defeats, you’d be forgiven for thinking that Great Britain would be desolate. However, their fourth game of the World Championships happened to be their best so far, as GB gave 2018’s bronze medal US side a run for their money.  David Phillips set up Mike Hammond for GB’s second goal of the game in the 15th minute, with Ben O’Connor also putting in an assured defensive performance as Great Britain lost 6-3 after a valiant performance.

Speaking after the game, Great Britain head coach Pete Russell spoke of his delight at his side’s performance, saying: “That performance was what GB is all about. We were fantastic.

“We gave one of the best teams in the world a great game and it was a performance we should be very proud of. Some people wrote us off after yesterday but we showed what we can do tonight.”