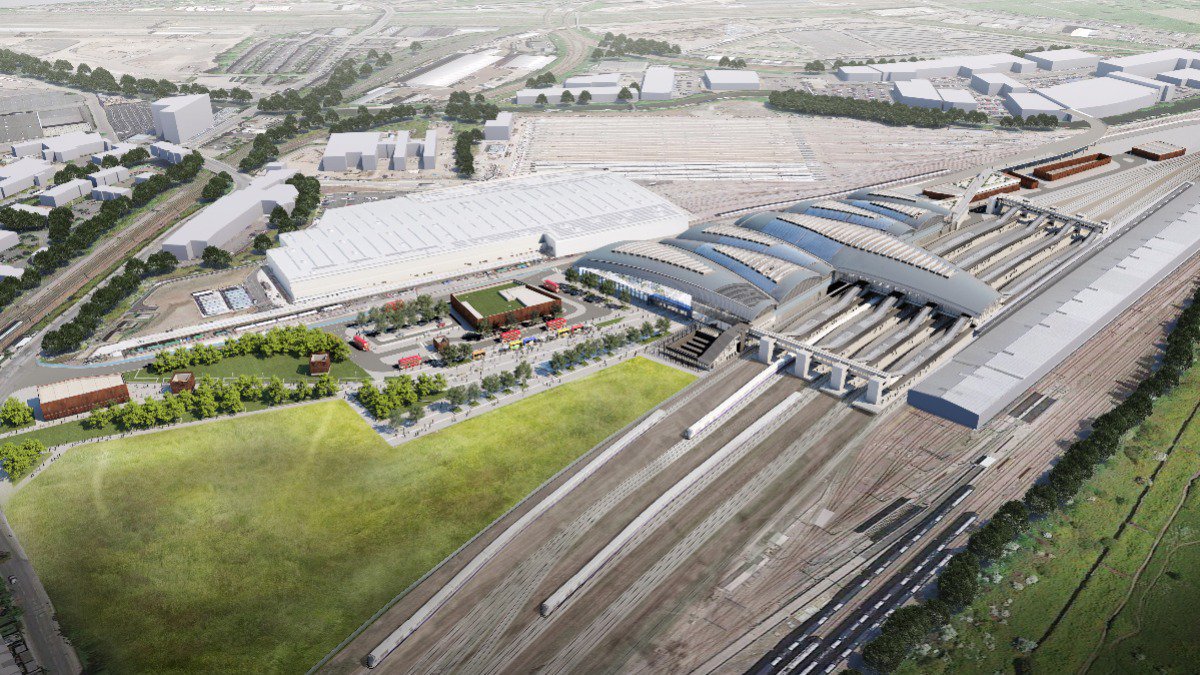 High Speed Two (HS2) is a planned high-speed railway in the UK and aims to be “the new backbone” of the national rail network.

The scheme was started in 2017 and construction is estimated to last until 2033. Lines which will impact journey times and opportunities for Sheffield will start construction in mid 2023 and the main construction will commence in early 2024.

It will connect with the existing rail network at Meadowhall in order to improve the link between Sheffield and Leeds and Sheffield and Manchester.

After the construction, HS2 will become the fastest train in UK, which will be “even quicker than Japanese bullet trains” according to the HS2 Helpdesk team and it will save massively on travel times.

HS2 is a government founded project and currently it is estimated to cost about £58 billion but the figure may increase further during construction.