Two women encourage action on the environment this #NationalVegetarianWeek 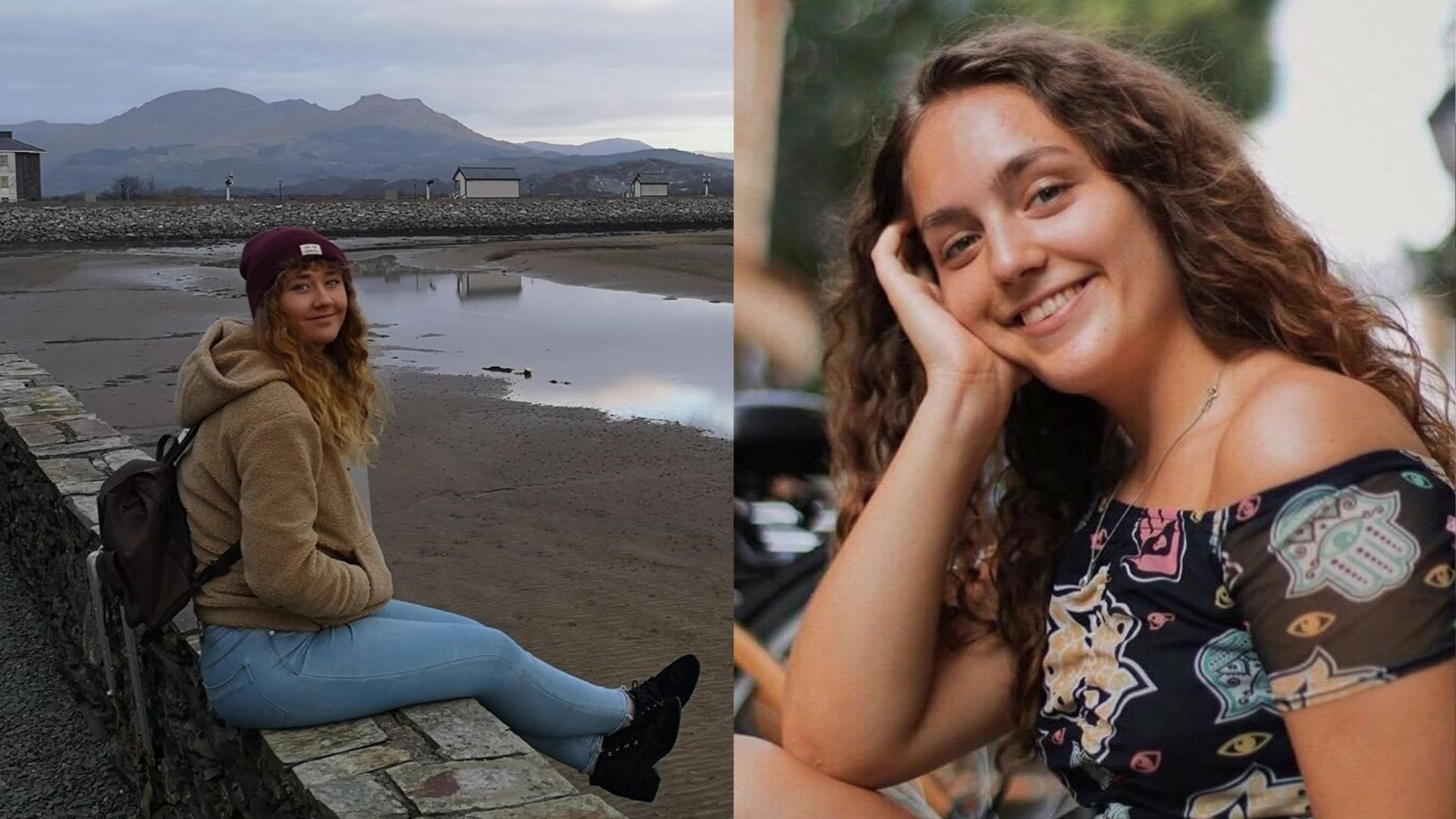 For #NationalVegetarianWeek, ShefNews has talked to two women who are aiming to save the environment through vegetarianism.

Katey Blagg, 21, has been vegetarian for over 14 years, while Larissa Aravantinou, 19, has been cutting out meat for the past 2 years.

Both women are equally as passionate about reducing climate change by eliminating meat consumption.

Ms Blagg says she has found it fascinating to see the shift in social attitudes towards being vegetarian.

“It’s been really interesting to see how social attitudes towards it have changed. When I was in secondary school, none of my friends really had time for it. When I’d explain about animal welfare issues, they would just not be interested.

“It felt a bit uncool to be vegetarian back then, but it’s been good to see social media used as a tool to spread important messages, and how animal welfare is a mainstream issue now.”

The 21-year-old talked about the negative impacts capitalism is having on the environment and animal welfare.

“In a capitalist society, private companies are in constant competition to monopolise the market of a product by selling it as cheaply as possible, and bring in a wide profit margin.

“This means that they are willing to abuse the environment in order to do this, and that is why unsustainable practices such as deforestation and pollution are heavily implicated in mass farming.

“In short, lots of practices used to produce meat in the UK aren’t sustainable and this one of the big things that needs to change in order to reduce our impact on the environment.”

Since she was a teenager, Ms Aravantinou has always been interested in vegetarianism, in the hopes of saving the planet.

“As consumers, I think it’s one of the best things we could do to directly impact our planet and animals in a positive way. Cutting out meat has a massive impact and it’s something that we can control with the decisions that we make daily and then actually see the results ourselves.”

The 19-year-old has just made her transition to veganism.

“The adjustment process was fine when I turned vegetarian, but I still struggle to be 100% vegan sometimes because I crave cheap comfort food. The vegan alternatives are usually more expensive or less accessible and sometimes they’re just not as good.”

Ms Aravantinou offered advice to those who want to transition to becoming a non-meat eater.

“I say start with your groceries, look for vegetarian recipes online and start trying to cut out red meat first, then white meat then fish or just cut out all meat if you find yourself regressing too much.

“Let other people know you want to transition and that you need their support. Also, start appreciating vegetables, beans and lentils, and if you still crave the texture of meat, veggie burgers, quorn sausages and tofu are good options.”

For more information on #NationalVegetarianWeek, check out the official campaign here: https://www.nationalvegetarianweek.org/