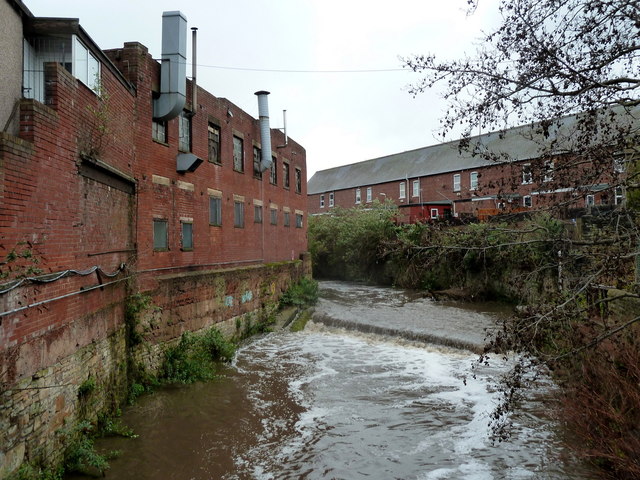 A new trust is trying to recruit members of the public to help uncover previously hidden waterways that run through Sheffield’s city centre.

The Sheaf and Porter Rivers Trust was launched yesterday at the Showroom Cinema along with a screening of Lost Rivers, a documentary that explores forgotten rivers and streams running beneath our feet in cities around the world.

The trust will campaign and fund-raise to help Sheffield rediscover and regenerate its own urban River Sheaf and Porter Brook. 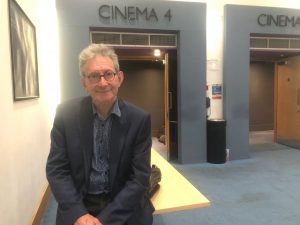 Simon Ogden, Chair of the Trust.

Richard Bingham, a member of the Trust, said: “Sheffield wouldn’t be here unless it was for the rivers, because the rivers actually marked the place where the city begins.

“The valleys and the rivers running make the city an interesting place. And parks along the rivers are one of the best features in the city,” he added.

The village of Sheffield grew in the early 12th century around a fortified building situated at the confluence of the River Sheaf and River Don.

The Sheaf, where Sheffield takes its name from, has been hidden underground since the mid-19th century.

Another goal of the trust is to promote awareness and celebrate the Sheaf and Porter for their significance to Sheffield’s historic and cultural heritage.

Mr Bingham said: “The rivers are like the power for our industries, that’s why we became a famous city for steel, knives and engineering.”

One of its proposed plans is to develop a public park called Sheaf Field beside a currently hidden stretch of the River Sheaf in Castlegate.

Mr Bingham said: “More people are coming back to live in the city centre so we need green and blue spaces for people to live healthily.

“People are realising that rivers are more important than they thought they were.”

A few reasons for launching the campaign also includes climate change, extreme weather, and the growing demand for active sporting activities like kayaking, canoeing and caving.

Around 220 people were at the screening and the trust has recently recruited 50 members.

For more information about The Sheaf and Porter Rivers Trust, visit https://www.sheafportertrust.org/.