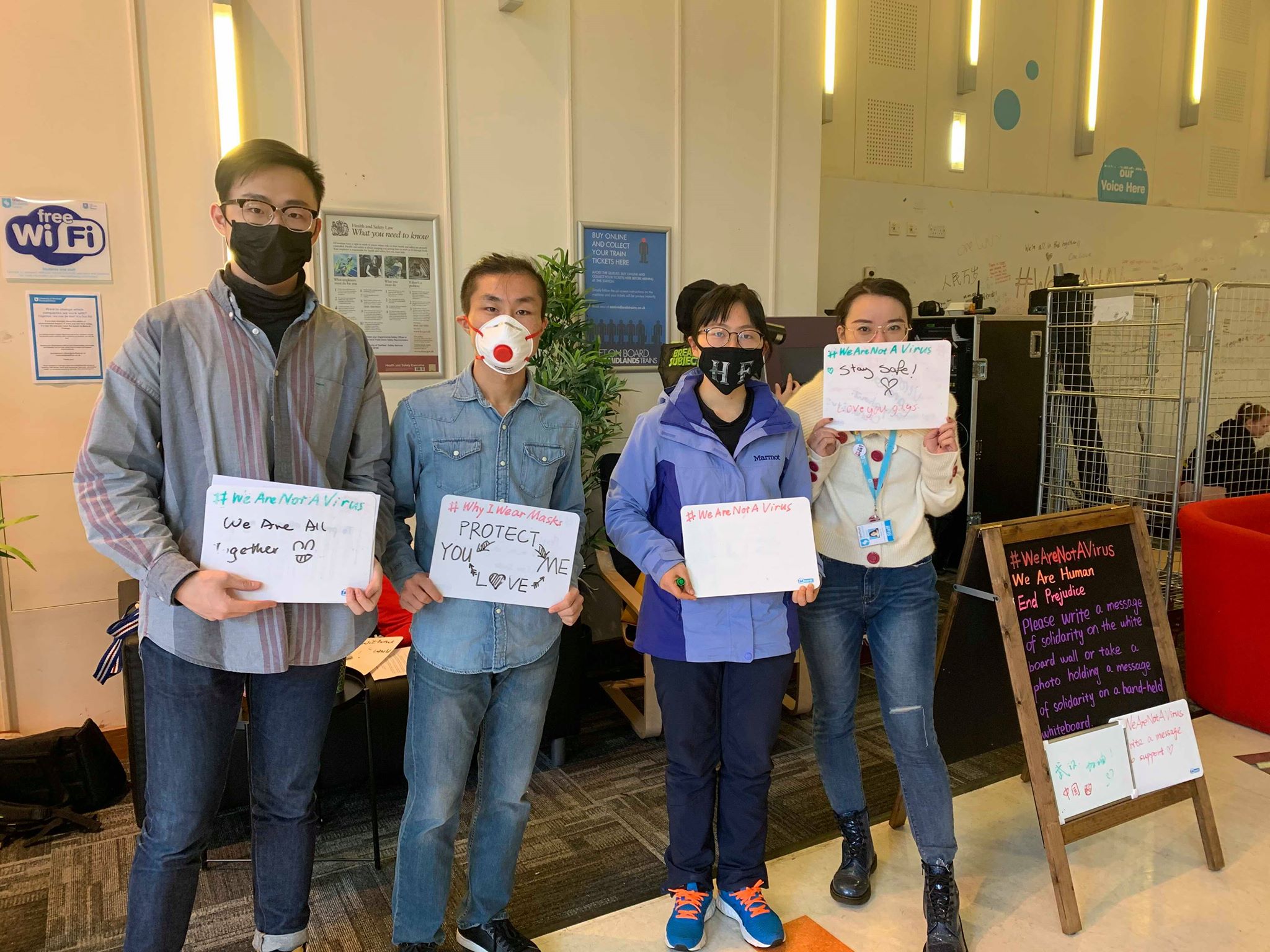 Members of the Chinese community have suffered verbal abuse on the streets of Sheffield, in light of the Coronavirus outbreak.

Yidan Chen, 23, a postgraduate student at the University of Sheffield, was harassed by two men on Monday.

She said: “It was around 9pm and I was alone on London Road, wearing a protective mask. The two men suddenly blocked my way, they kept saying ‘Nihao’ (‘Hello’ in Chinese) and ‘Virus.’

“I didn’t say anything and quickly ran off. I got so scared. After I passed through the next crossing, I heard their loud laughter on my back.” 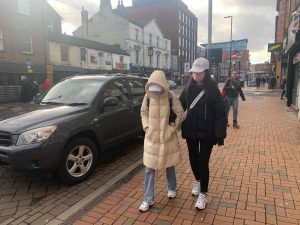 Harper Wang, 34, who is part of the Sheffield Chinese Community, had a similar experience last week.

“I went into a pub with my friends, a bunch of people immediately pulled up their hoodies to cover their mouth and nose. Some of them even left the table.

“The whole process was in complete silence, but I could feel I was not welcomed there.”

The International Student Officer at The University of Sheffield, said: “We’ve received many reports from Chinese students recently about being verbally abused. The public may not understand what’s happening out there, but the students wear face masks just to avoid more infections. Their government also encourages them to do so.

“We are trying to sort out such issues. No one should be excluded by the public. Sheffield has always been known for a safe city, where locals and minority communities could live in harmony.” 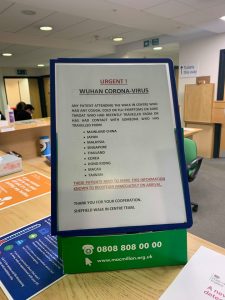 About 10,000 Chinese nationals live in Sheffield. No one in the city has been diagnosed so far.

Nine people in the UK have tested positive for the virus and the Government has declared the coronavirus a serious and imminent threat to public health.

NHS suggestions on how to prevent the virus: