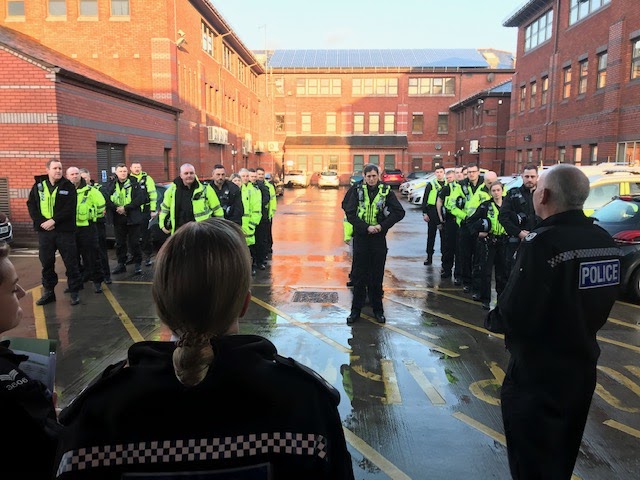 Police have arrested eight people so far in the latest Operation Duxford in Sheffield today.

Officers are out in force all day across the city to find those in connection with domestic abuse offences.

Inspector Alison Bywater, who is overseeing today’s operation, said: “Domestic abuse is a priority for the force and for us here in Sheffield.

“Today’s Operation Duxford allows us to focus additional resources into tackling this issue throughout the day, taking positive action at domestic incidents as well as making arrests for outstanding suspects across the district.”

This is an ongoing investigation and so far people have been arrested in suspicion of arson, rape, perverting the course of justice and possession of class A drugs.

Inspector Bywater added: “Domestic abuse in any form is unacceptable and will not be tolerated.

“Victim safety is one of our priorities in Sheffield and today we will be focussed on supporting victims in partnership with various support agencies.” 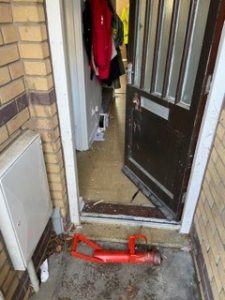