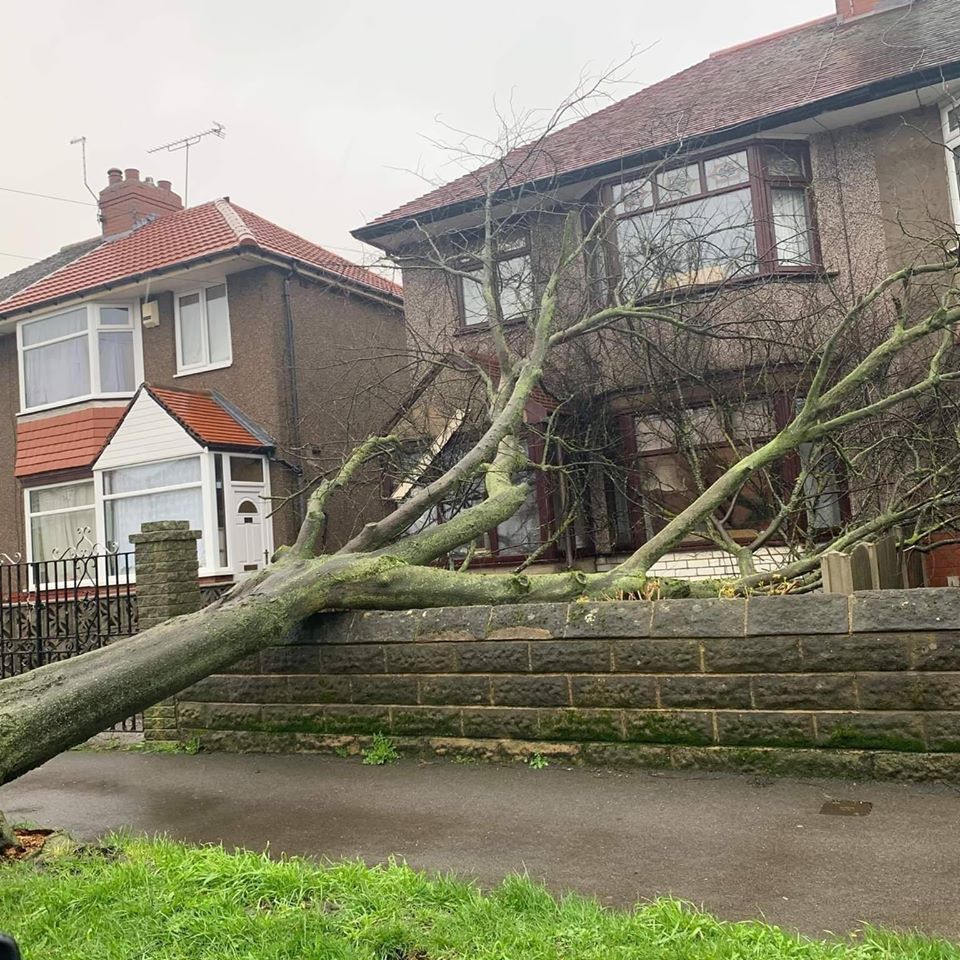 Sheffield residents have called for more trees to be removed from residential areas after a house was damaged by a falling tree.

A house was damaged on Cliff House road after a tree fell on it during storm Ciara. It has sparked debate on the safety of large trees in residential areas. Many people on social media have expressed their anger towards Sheffield Tree Action Group (STAG) , a group that campaigns against tree felling in Sheffield.

Carole Ward, who lives on the street, said: “It has broken the gutter on the porch and the drainpipe. It is very lucky considering the size of the tree.

“I think the trees should be taken down where there is a pavement and a road because there is not enough room for the roots to grow.”

Comments on social media have called for STAG to help with clean up and pay for repairs.

Chris Rust, from the STAG press group said: “STAG supports the removal of any tree known to be in a dangerous condition and we have worked with the highway contractors in Sheffield and there is no unreasonable opposition to such feelings”.

Rust expressed that trees falling in storms is inevitable, but the number of deaths is minuscule compared to injury or death from other sources such as air pollution.

He said: “Of course it is important for public authorities to be vigilant and take any reasonable measures they can, but having large mature trees on your street has a big impact on resident’s health and life expectancy so it is always a question of balance.”

Councillor Mark Jones, Cabinet Member for Environment, Streetscene and Climate Change, said: “I think it is fair to say that all members of the public would agree with the basic principle of ‘the right tree, in the right place’.

“The difficulty we as civic leaders have is balancing the different desires and expectations of what the right tree is for any given place. This is the grey area that the polarised tree debate often fails to address.”

The councillor believes that street trees provide protection for houses during extreme weather, but in rare cases the wind overwhelms the tree, which then poses a threat to buildings and people.

He said: “I believe that Sheffield is far and above better informed as to the age, species diversity and disease profile threat than any other authority in the UK, maybe even globally.

“We are working to mitigate both current problems and put in place plans to address issues around tree biosecurity and resilience. Managing the planting of new trees, whilst monitoring and maintaining existing tree stock is at the very forefront of what this council is doing.

“We must have space for trees, but those trees must be right for the urban environment that they exist in. That challenge is one we have always faced, and will continue to face.” 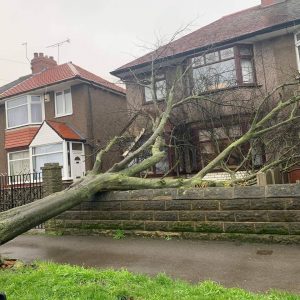