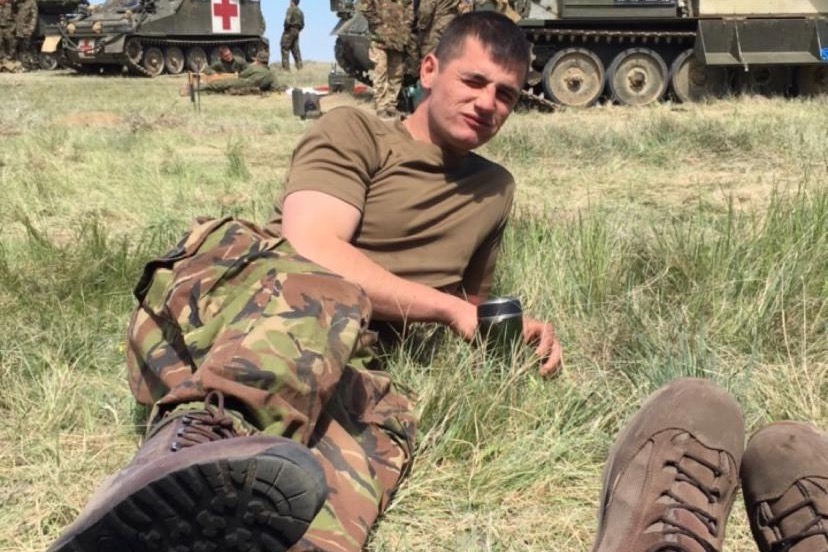 13 February 2020
A campaign to help pay for the funeral service of a murdered British army veteran has raised nearly £3000 after he died following an attack in a Chesterfield nightclub.
Luke Keeling, the best friend of ex-soldier, Joseph Robotham, has surpassed the initial fundraising target of £2000 in less than 48 hours to help raise money for the funeral costs.
The 24-year-old technician, from Stoke-on-Trent,  said: “I wanted to create the page to create less of a burden to the family for the funeral costs. Nobody is prepared for a situation like this, you don’t financially save for the loss of a child.
“It is like a nightmare I just can’t wake up from. It’s unbelievable, something you could never prepare for. The family are absolutely distraught.”
Mr Robotham was struck over the head at the Vibe nightclub in Chesterfield at around 3.50am on Saturday and was taken to hospital . He passed away Sunday night.
Connor Rose, 24, from Chesterfield, of no fixed abode, appeared at Southern Derbyshire Magistrates court on Tuesday. He was charged with murder and possession of an offensive weapon and has been remanded into prison custody.
A second man, aged 28, was arrested on suspicion of affray and has been released on bail pending further enquiries.
The GoFundMe page has  has already had over 2000 thousand shares. There are currently no funeral arrangements for Mr Robotham or any decisions on how to spend the raised money.
Mr Robotham’s cousin, Liam Robotham, has also started an online petition to stop the use of glass cups and bottles being used in pubs and clubs.