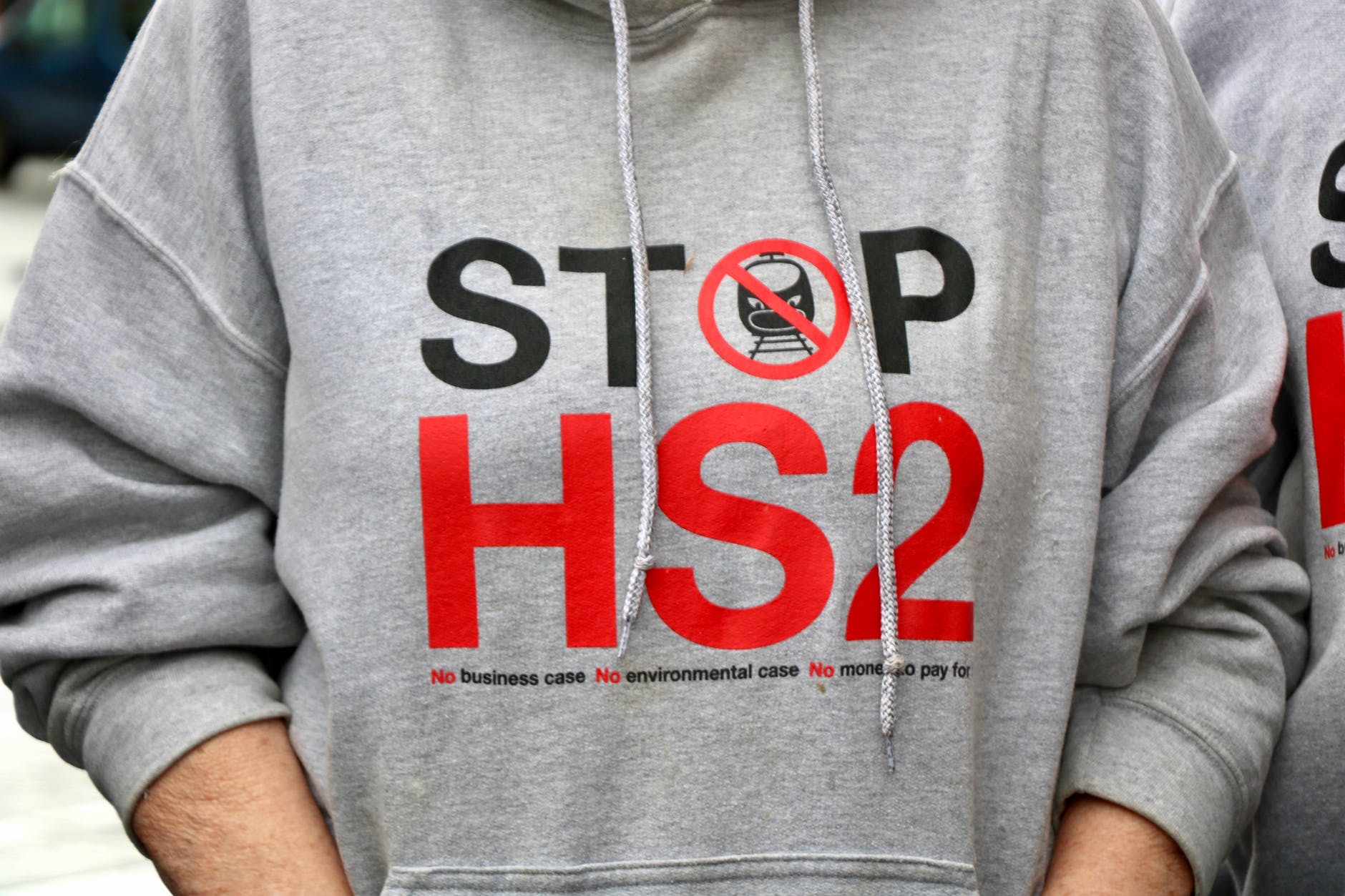 Local protesters who are campaigning against HS2 have vowed to “do everything they can” to prevent the railway’s construction in Yorkshire.

Many environmental groups are bitterly opposed to the rail project, which say the route will destroy ancient woods, habitats and damage wildlife.

Yorkshire environmental activist and member of and anti-HS2 group, Alexandra Clough, believes the government are “blind and ignorant” to the impact that HS2.

She said: “Yorkshire will be greatly affected by phase 2 of the plan. The route would cause an irreversible natural loss and cannot be allowed to happen, that’s why we need to make a stand.”

She said: “The proposed cost is ridiculous. £106 billion can be spent so much better on local transport infrastructure that will be of far greater benefit. In Sheffield, local bus services are poor, with multiple providers and lots of recent route changes, and the tram system could be greatly expanded, but instead money is being invested into HS2 which will affect very few people.”

“I’ve broken down the statistics and they are horrifying. The cost per person for this project is £1506. Why not use that money more wisely on services more people will actually use.”

As well as being frustrated at the proposed cost, estimated to be 89% more than first initially thought, Coun. Teal believes that the environmental cost is “equally, if not more damaging”.

“The catastrophic damage to natural habitats is awful. Now, more than ever, we need to try and protect the environment and the carbon footprint, but the government doesn’t seem to grasp this.”