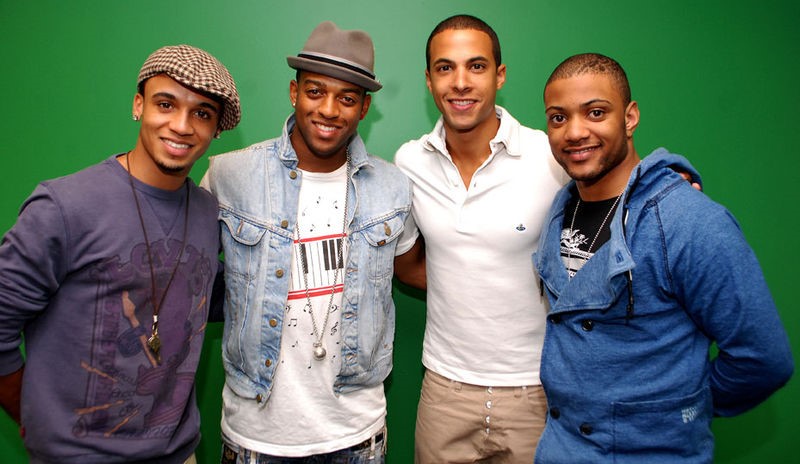 After a seven year hiatus, the popular British boy band are back for the first time since 2013 with a 15 date UK and Irish tour at the end of the year.

JLS will be performing in Sheffield for the seventh time when they headline the FlyDSA Arena on November 20th as part of their Beat Again tour. The 2008 X-Factor runner-ups will preform in South Yorkshire for the first time since their Goodbye: The Greatest Hits Tour in 2013.

JLS announced their comeback on Instagram and stated ‘It’s Time,’ as one of the biggest success stories from the X-Factor look to reignite their previous success, which saw them win multiple BRIT and MOBO and Urban Music Awards.

Fans have taken to Twitter to share their delight with the announcement, with one saying ‘2020 has been saved by JLS.’

Tickets will be available on pre-sale on Tuesday at 3pm and on general sale next Friday at 9am from ticketmaster.co.uk, with tickets starting at £34.20.