Out of the Blue A cappella to perform for Sheffield Charity 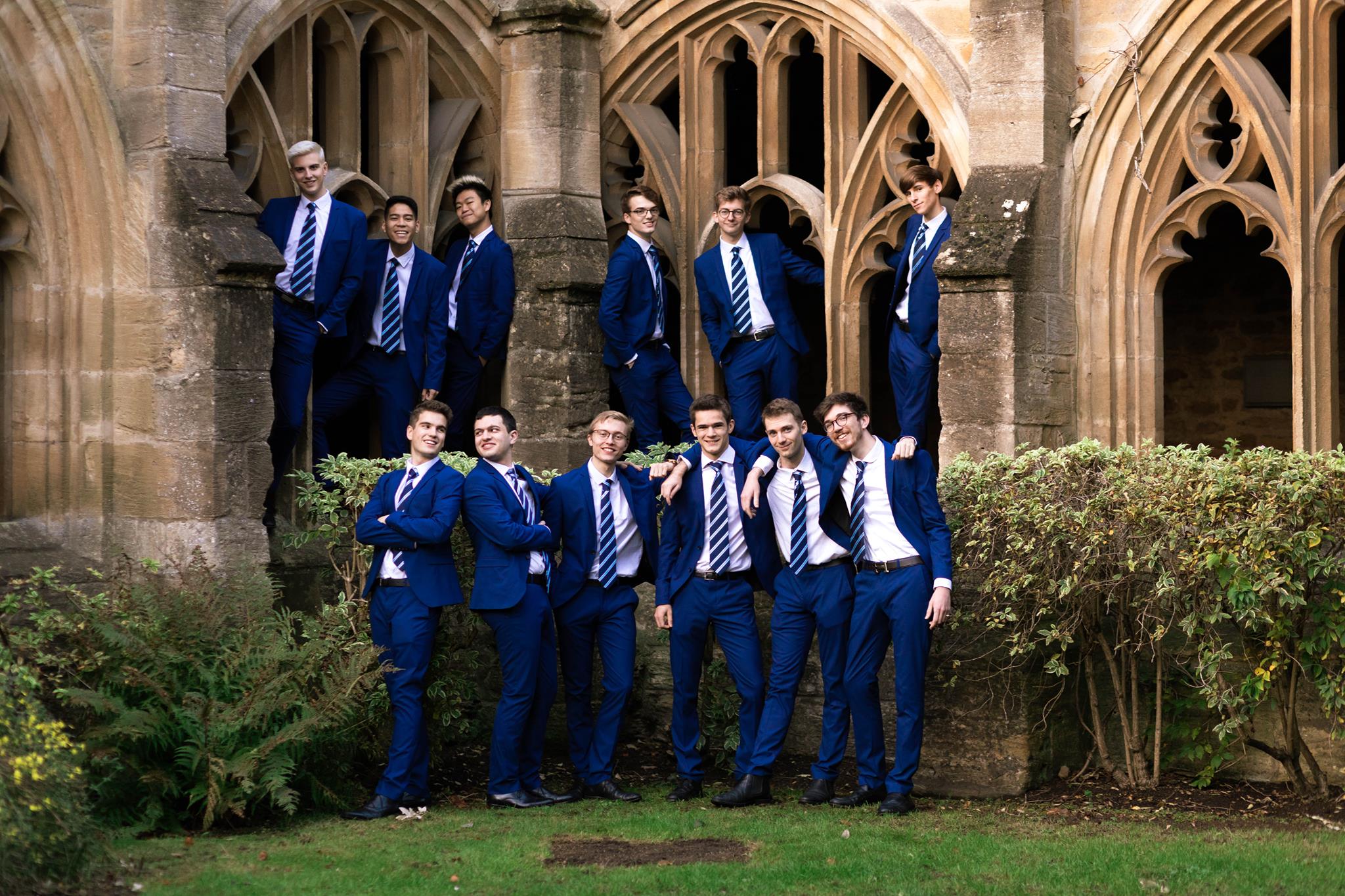 An Oxford all-male a cappella group are set to perform at Upper Chapel tonight in support of Paces, a charity that supports families, children and adults living with cerebral palsy and motor disorder.

The 2011 Britain’s Got Talent semi-finalists have a great reputation for their work with charities, raising over £200,000 for Helen and Douglas House in Oxford, the oldest and largest hospice in the world. 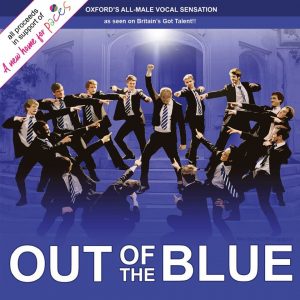 A spokesman for Oxford’s premier a cappella group said: ”It’s such an amazing cause, we couldn’t say no.”

Out of the Blue, comprised of students from the University of Oxford and Oxford Brookes University, have received much critical acclaim in recent years, including rave reviewing for their annual performances at the Edinburgh Fringe Festival.

Laurie Cottam, one of the group’s former presidents, continues the tradition of charity from the organisation by working with Paces after leaving university, providing Out of the Blue with the opportunity to help the charity.

Paces provide those with motor disorders the chance to learn relevant skills and helps them in all stages of their development.

The event marks a good chance to help raise money for a good cause and a rare opportunity for those in the north of the country to see the most successful a cappella group in the UK. The performers said, “We’re really excited to come up and perform in Sheffield.”

Paces have stated how grateful they are to the a cappella group for the performance.

The concert begins at 7:30pm from the Upper Chapel in Sheffield, and tickets are available from eventbrite.co.uk, priced at £17 for general admission and £10 for under 18s and students.