Over 12,000 students sign petitions for compensation over university strikes 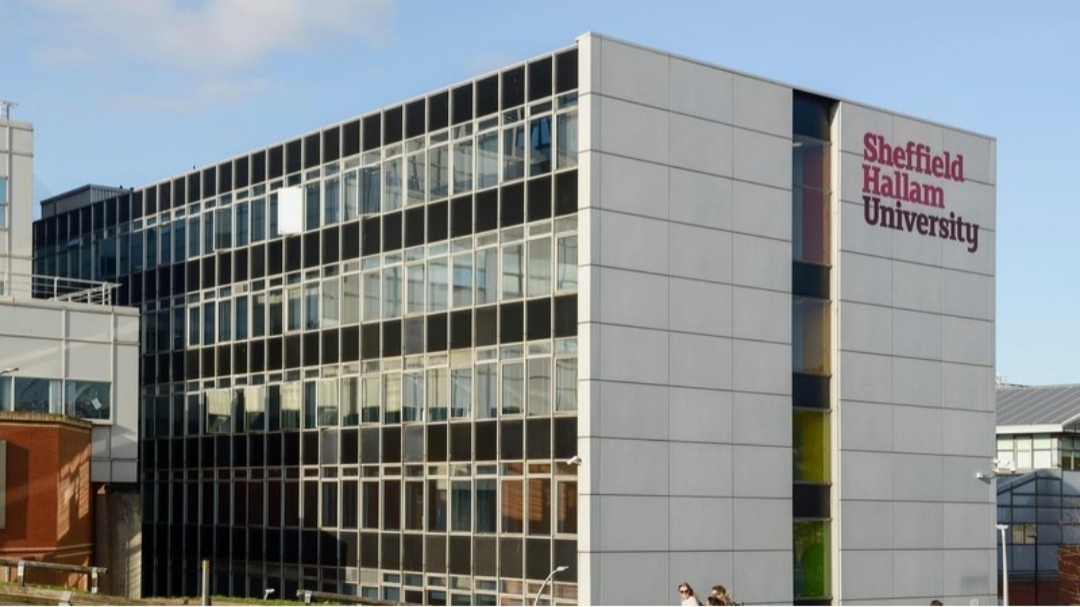 Sheffield students launch petitions to get paid for missed lectures that will come with the February and March university strikes.

More than 12,000 signatures have been collected for a petition urging Sheffield Hallam University to compensate £863.33 to all affected students. The organisers highlighted that strikes will hit final year students, who have already experienced the eight-day long strike in late November.

A petition for the University of Sheffield “to listen to the demands of the strike of their teaching staff” received 434 signatures.

Isabel Jezierska, 22, a second-year Philosophy student and creator of the petition for the University of Sheffield, said:

“It angers me to think that I even have to do this, but I think that everyone should care about this. It is about our education, our lecturers and the quality of the education we have the right to receive. Those who don’t sign it, do they not care about their future?

“The only way that strikes would have an effect is if the students would also do something by picketing, signing the petition or even suing the university.”

Miss Jezierska also sent a letter to Vice-Chancellor Koen Lamberts expressing her concern for how the strikes will affect her and other students, and shared a sample letter for other students to use.

She added: “I was prepared to take the risk with the petition. I would feel terrible if I wouldn’t have done anything. I could have quietly read Plato at home, and have a lot more time on my hands, but I would feel ashamed of myself. It seems like a moral decision for me to take the risk.

“Before, I felt like that it wasn’t my place to tell people in this country what to do and how to act, coming from the outside. In Estonia, I think people mostly romanticise the university, which I don’t find a lot here.”

The University and College Union (UCU) announced that 14 more institutions will join the strike which means that 200,000 additional students will be affected.

Isabel Maria Perez Candelario, 21, an exchange student from Spanish University of Seville is facing such strikes for the first time. She said:

“It hit me like a shock because in Spain you aren’t allowed to miss so many classes in such a short period of time, as you are missing all the knowledge.

“I don’t want to use the word ‘sel

fish,’ but Spanish professors tend to empathise with us. Even if they don’t earn much money, they will still come to class, or there would be a substitute lecturer.

“Strikes shouldn’t be that long, and it’s irritating. I understand that strikes are important for academics and for students, but if they don’t help achieve anything and only get repeated, what’s the point?”

The Department of Politics and International Relations at the University of Sheffield has been allocated a ‘strike fund’ of £30,000 to be spent on teaching services without direct financial compensation to students.

Department head, Professor Andrew Hindmoor, has asked for students to be consulted about how they wish the money to be spent. After discussions with the department’s executive committee and on staff-student committees, the decision on how the money is going to be allocated will be reached in coming weeks.

The UCU strikes will take place between the 20th and the 26th of February and the 2nd and the 13th of March.