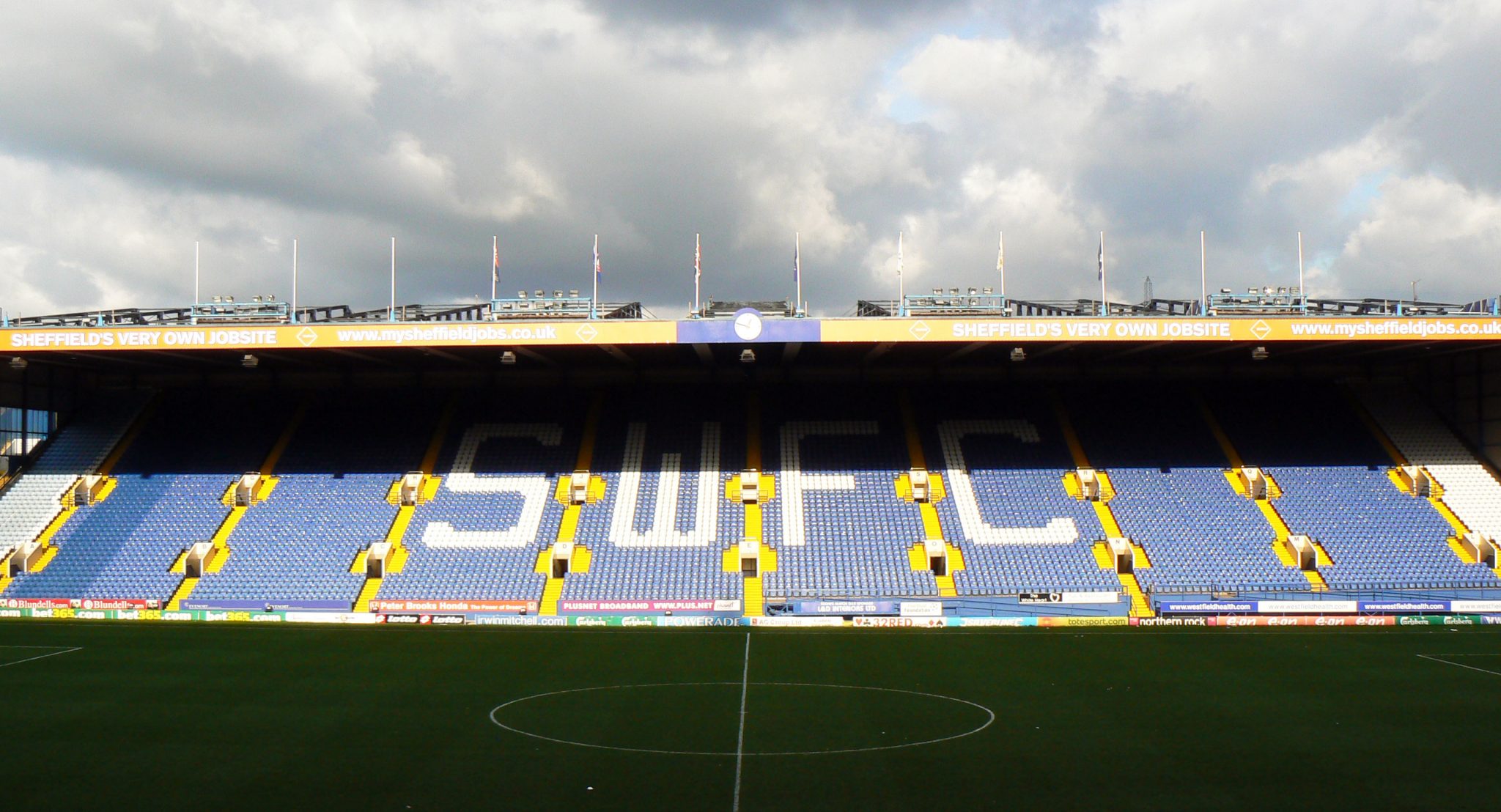 There was drama straight from the start as Luton’s Pelly-Ruddock Mpanzu was fouled in the box, winning his team a penalty within 15 seconds. However, striker James Collins failed to convert the chance, with his shot clipping the woodwork on its way over.

The Irishman quickly made amends when he put away Harry Cornick’s pass to make it 1-0 – his 10th of the season.

Luton thought they had sealed the victory when Don Potts volleyed home later in the second half, but referee Gavin Ward brought it back for a foul.

Despite Wednesday having over 58% possession and 14 shots compared to Luton’s 10, they failed to turn any of their chances into goals and slipped to a disappointing defeat against a side fighting to survive.

For Luton, they remain second from bottom – seven points away from safety – but fans will be pleased to see their run of 20 games without a clean sheet finally end.

Wednesday are still only nine points off the playoffs, but manager Garry Monk has not been pleased with his side’s recent form.

Speaking to BBC Radio Sheffield, he said “This period of games has been nowhere near good enough – the results aren’t good enough. I’m totally aware of that – and obviously I’m fully responsible for that.

“I’ve tried a few things in this period and it hasn’t worked, but I’m a fighter – I’ve always fought my whole career and life – so I’ll continue to do that for this club.”

Sheffield Wednesday will be looking to get back to winning ways on Saturday, when they host Reading.