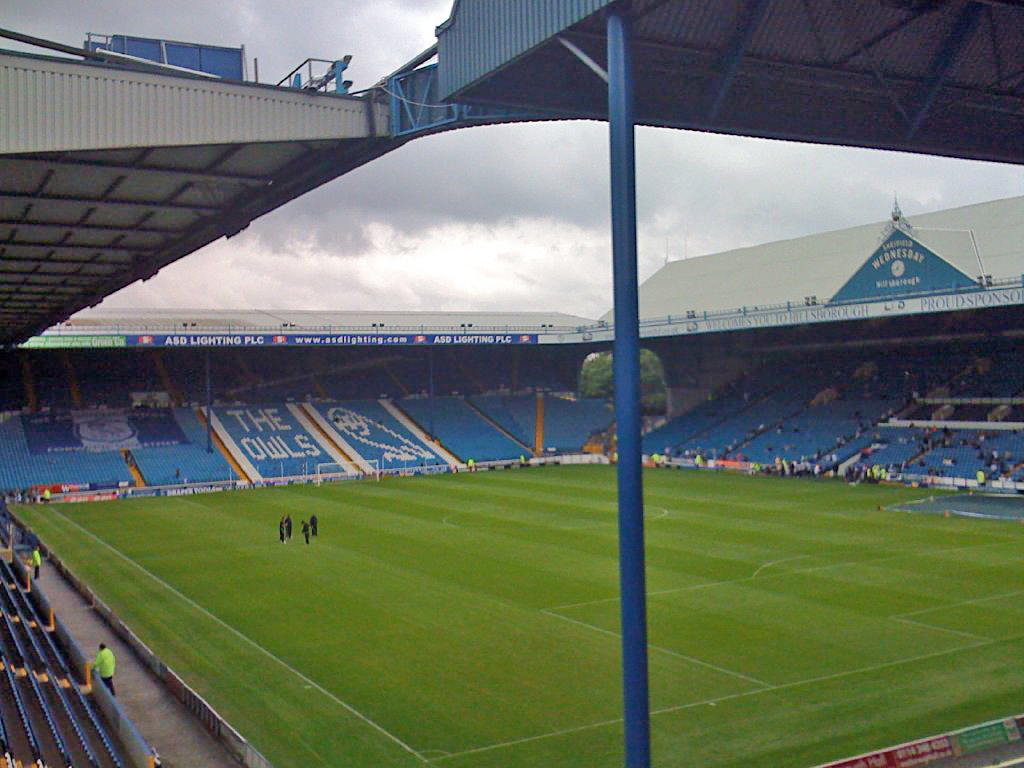 A Sheffield United fan, who defecated on the Hillsborough centre spot, has changed his Facebook profile picture to a photo of him giving a thumbs up next to the infamous excrement.

A group of United fans broke into the Sheffield Wednesday ground on Sunday night, where one of them left a poo on the pitch.

He said: “Do I regret it? Honestly no, I’ve not killed or hurt anyone, it’s just lighthearted banter that’s been blown out of proportion.”

The Blade has been met with both criticism and support on social media over the “nugget” with some commenters even calling him a “legend”.

The fan says the incident was a spur of the moment decision on a night out.

“I met these two kids in the pub and they said they were going down to Hillsborough. I said if they did I would go with them and curl one out on the centre spot. One thing led to another and here we are”

The fan said on his Facebook profile that he has enjoyed the attention he has received over the past few days.

He said: “It kind of escalated on social media and local newspapers. There is obviously not more pressing matters going on in Sheffield.”

Sheffield United have said that if the trespassers are proved to be United fans then they will be banned from Bramall Lane. 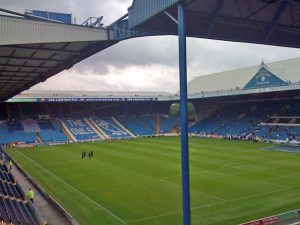 The Hillsborough pitch where the incident occurred