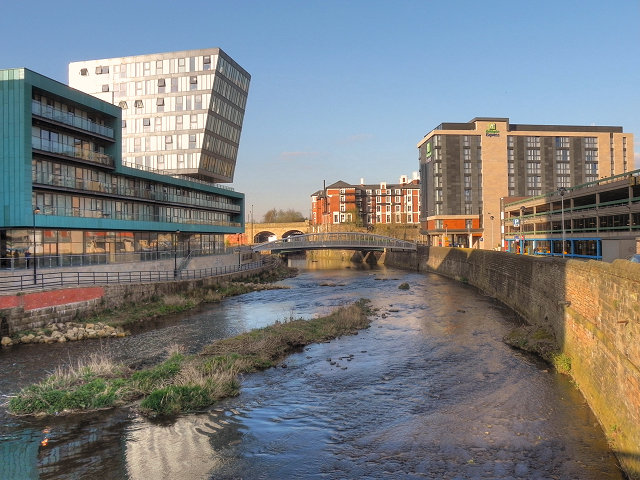 Over 3000 people have got in touch with Sheffield City Council to tell them about the things that matter to them in the Big City Conversation scheme.

The council has said it wants to hear about the things the people of Sheffield need, the things that affect them, and how the public can influence decisions around these issues. The council has urged people to complete the survey online, there are also feedback boxes located around the city.

However, some see this as a publicity stunt by the council.

Ruth Hubbard, a member of the coordinating group It’s Our City, has criticised the survey since none of the answers seem to be focusing on the issue of local governance.

She said: “The Big City Conversation is a good thing they went out and asked people about their general concerns.

“It is not about governance, people are concerned about local transport and about antisocial behaviour all things that a good local Councillor would know.

“It’s not about government and so it’s almost like a way of distracting from the issue and talking about the way we would like the system to be made in this city.”

Sheffield citizens who have completed the survey have explored a number of issues they think are important in solving.

Issues many agreed need improving include that of homeless people who have barely anywhere to go, and the fact rough sleepers are left in shop doorways during the day in almost every shop with people allowed to walk past them.

Others raised their concerns over the lack of parking in Sheffield and the extreme parking charges per hour.

The council are keen to hear from as many different people as possible – of all ages and backgrounds, from every part of Sheffield.

The Survey is open until 14th February, if anyone in Sheffield has concerns or ideas for improvement there is still a chance to get involved.

The Survey can be found here: https://sheffield.citizenspace.com/policy-improvement/sheffbcc/consultation/intro/