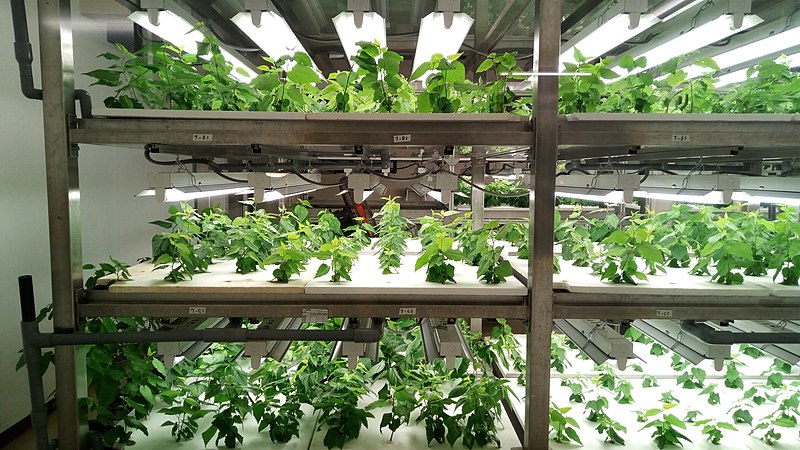 Scientists from the University of Sheffield and Syrian refugees at Za’atari camp in Jordan are working together to grow healthy, fresh food with nothing but water and old mattress foam.

Old mattresses that have piled up in the refugee camp are being used as a substitute for the salty, dry soil in the region that has previously caused food shortages and famine. The foam from the mattresses works as a substrate of soil in a system called hydroponics, which has given refugees the ability and the resources to grow food.

Professor Anthony Ryan from the University of Sheffield, who has led this research project, said: “It turns out that what they thought was a problem, mattresses just stacking up, was the way to make everybody their own garden in the refugee camp.

“I went to a landfill site and saw a tomato plant growing on an old sofa and that is why I knew it would work.”

Professor Ryan, who teaches Chemistry, explained how the foam holds the plant upright so the water does the work.

He said: “All the other functions of the soil come from the nutrients in the water. You can use 20% of the water that you’d take to grow something in the ground because the water isn’t running away, it’s kept where it is needed.”

More than 1,000 people have now learnt this technique and have been given starter kits to take home. Local people, however, were initially unsure about their idea, according to Ryan.

He explained: “If you’re a farmer that is used to growing things in soil, being asked to grow things in foam is a big ask. But one local farmer Abu Wesam became the ultimate advocate because he is a Syrian farmer and the other farmers believed him.” 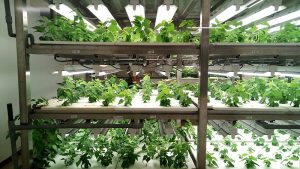